The scientific discussion was held within the forum of the Turkic Academy organized jointly with UNESCO in Paris “The Great Steppe: Cultural Heritage and its Role in World History”. The world-renowned Turkologists shared their views and presented findings and new conclusions to the scientific community in the light of the Year declared by the Academy and dedicated to the 750th anniversary of the Golden Horde and Talas Kurultai. 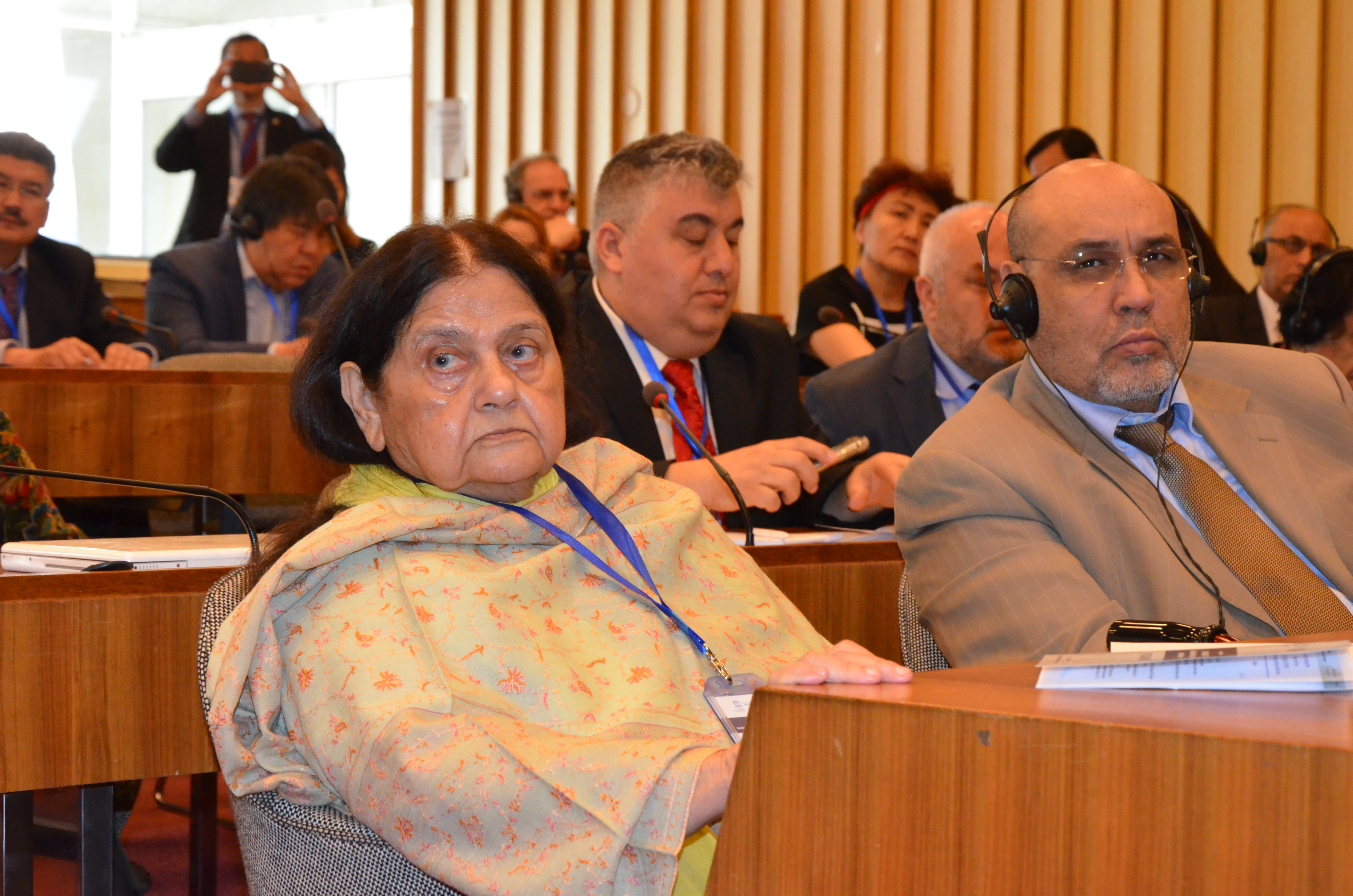 In particular,famous turkologist, Professor of the Nazarbayev University Uli Shamiloglu reported on “Golden Horde and its Impact on World Civilizations”, Director of the A.Kh.Chalikov Institute of Archeology of Academy of Sciences of Tatarstan, doctor of historical sciences Airat Gabitovich Sitdikov “Archeology of the Golden Horde: a new stage of research”, Professor Gaibolla Babayarov from the A.Navoi university of the Republic of Uzbekistan on “Ancient Turkic coins with Kagan and Khatun titled inscription”. Professor of the LN Gumilyov Eurasian National University, Doctor of Historical Sciences Aibolat Kushkumbayev made report on “The Golden Horde in the History of Turkic Peoples”, an expert of the Kyrgyz Ministry of Education, candidate of Historical Sciences Arslan Koichiev on “Moghulistan and its place in the history of Kyrgyz and Kazakh people” and presented their new scientific findings and views to the scientific community. 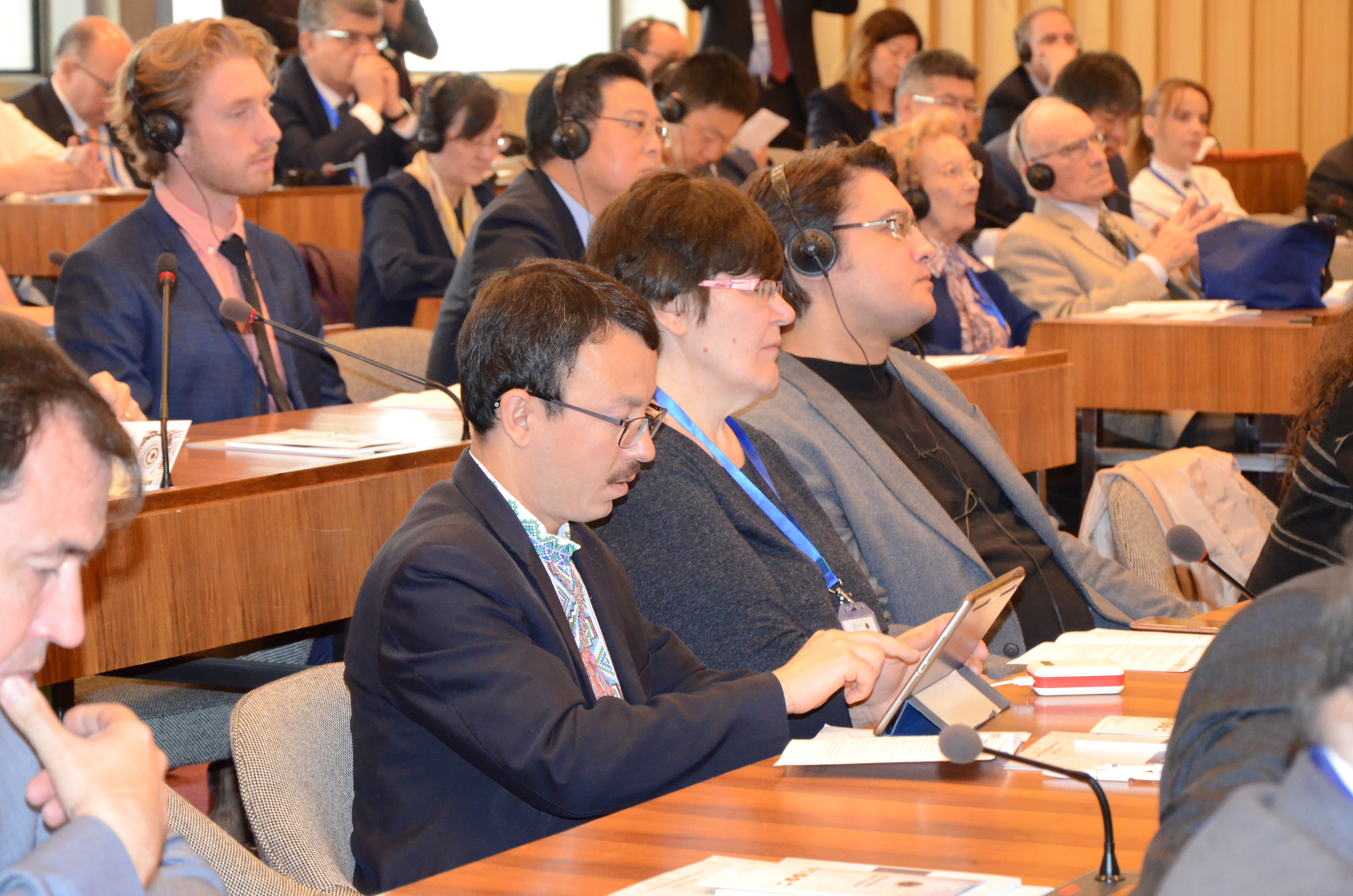 Kazakhstani and foreign scholars – participants of the forum noted that the article of Elbasy, Nursultan Nazarbayev, “Seven facets of the Great Steppe” is very important in order to systematize the historical processes in Eurasia and to look at it from a new perspective. Representatives of UNESCO noted that valuable things like the horses domesticating, ancient metallurgical and animal style of the Great Steppe have a special place in world culture and civilization.

The event was held with the assistance of UNESCO General Director and with the active support of Permanent Delegations of Azerbaijan, Kazakhstan, Kyrgyzstan and Turkey to UNESCO.