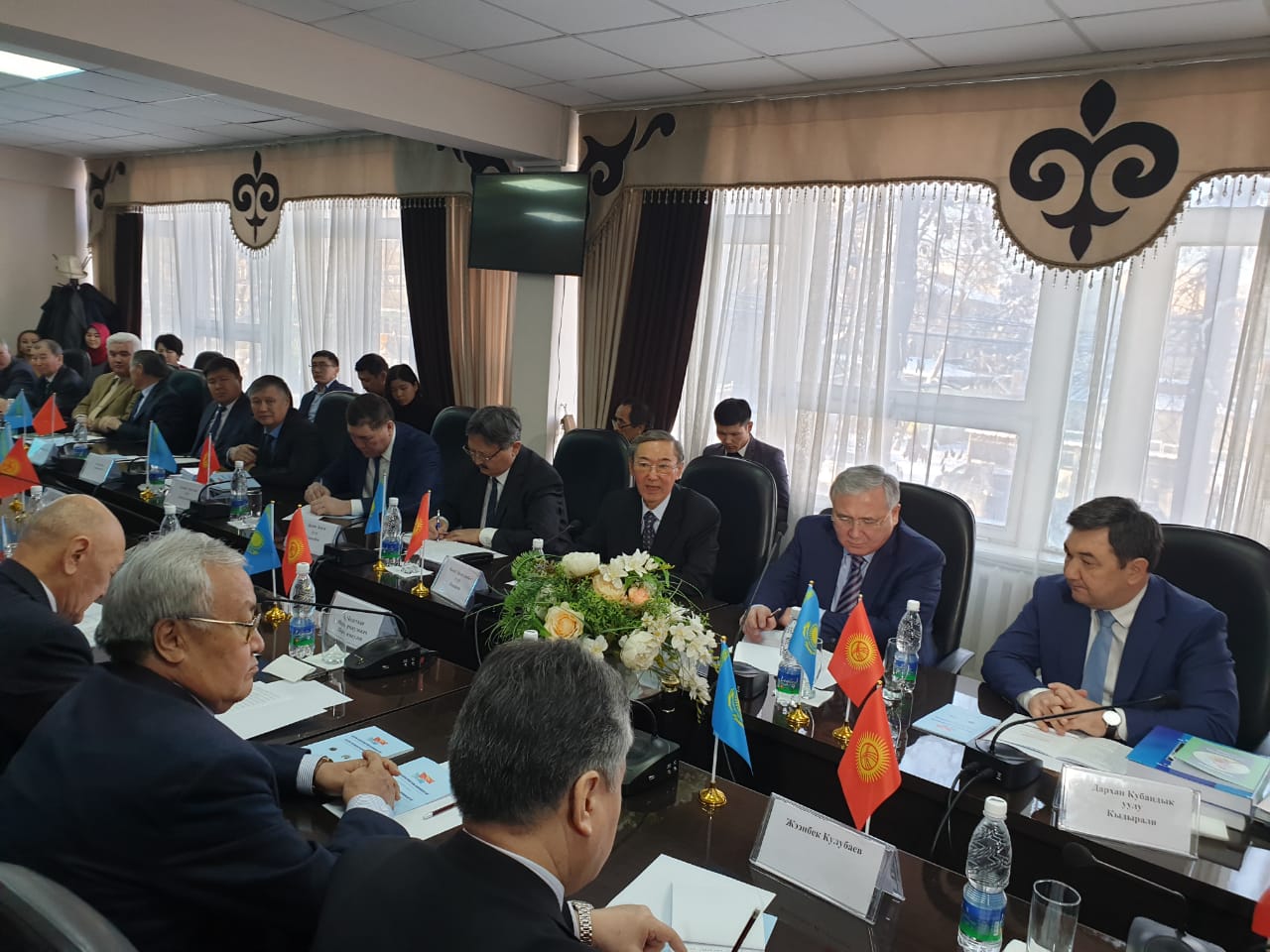 The forum hosted by the I. Arabayev Kyrgyz State University was dedicated to the Kazakh-Kyrgyz Brotherhood and outstanding figures.

During the meeting, the Kazakh-Kyrgyz intelligentsia exchanged views on cooperation between the fraternal countries and common spiritual values. They also discussed the importance of literature, art and science exchange within the Turkic world and global cultural relations. 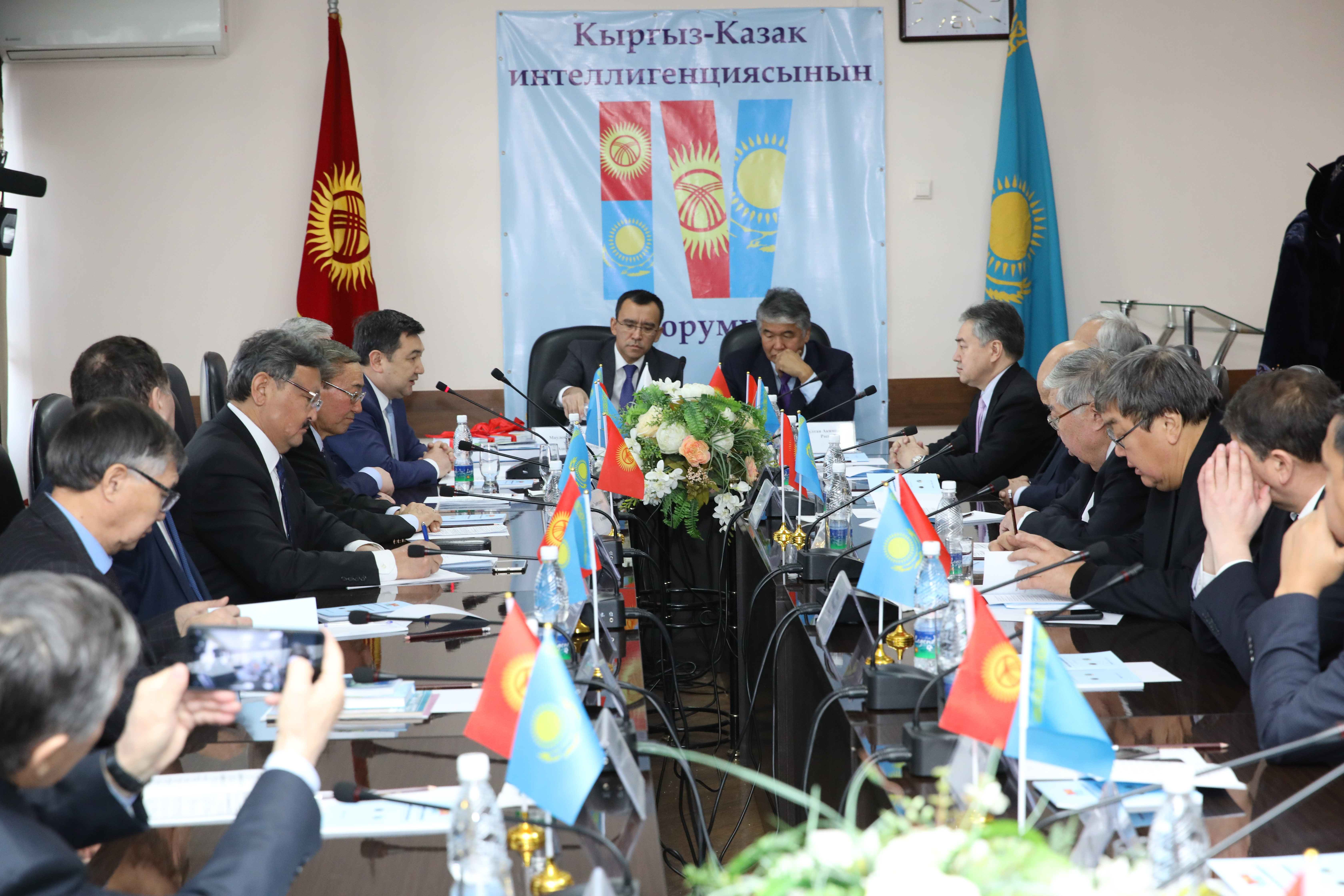 Assistant to the President of the Republic of Kazakhstan Maulen Ashimbayev noted that if in the past centuries national intellectuals were those who contributed a lot to cooperation between the fraternal countries, in the new era of sovereignty strengthening of friendship between two countries was promoted by the initiative of the First President of the Republic of Kazakhstan N.Nazarbayev to sign the Treaty on Eternal Friendship. He also emphasized the importance of cooperation and cultural communication between the intelligentsia and its promoting to younger generation. In addition, three new books published by the International Turkic Academy were presented during the Forum. There were three books, namely:  O.Karaev’s “Chagatai Khanate. The state of Kaidu. Moghulistan”, the epos of Kyrgyz people fully translated into Kazakh for the first time “Er Yessim”, and Z.K. Kurmanov’s “Kyrgyz branch of Alash party: creation, activity, fate”. 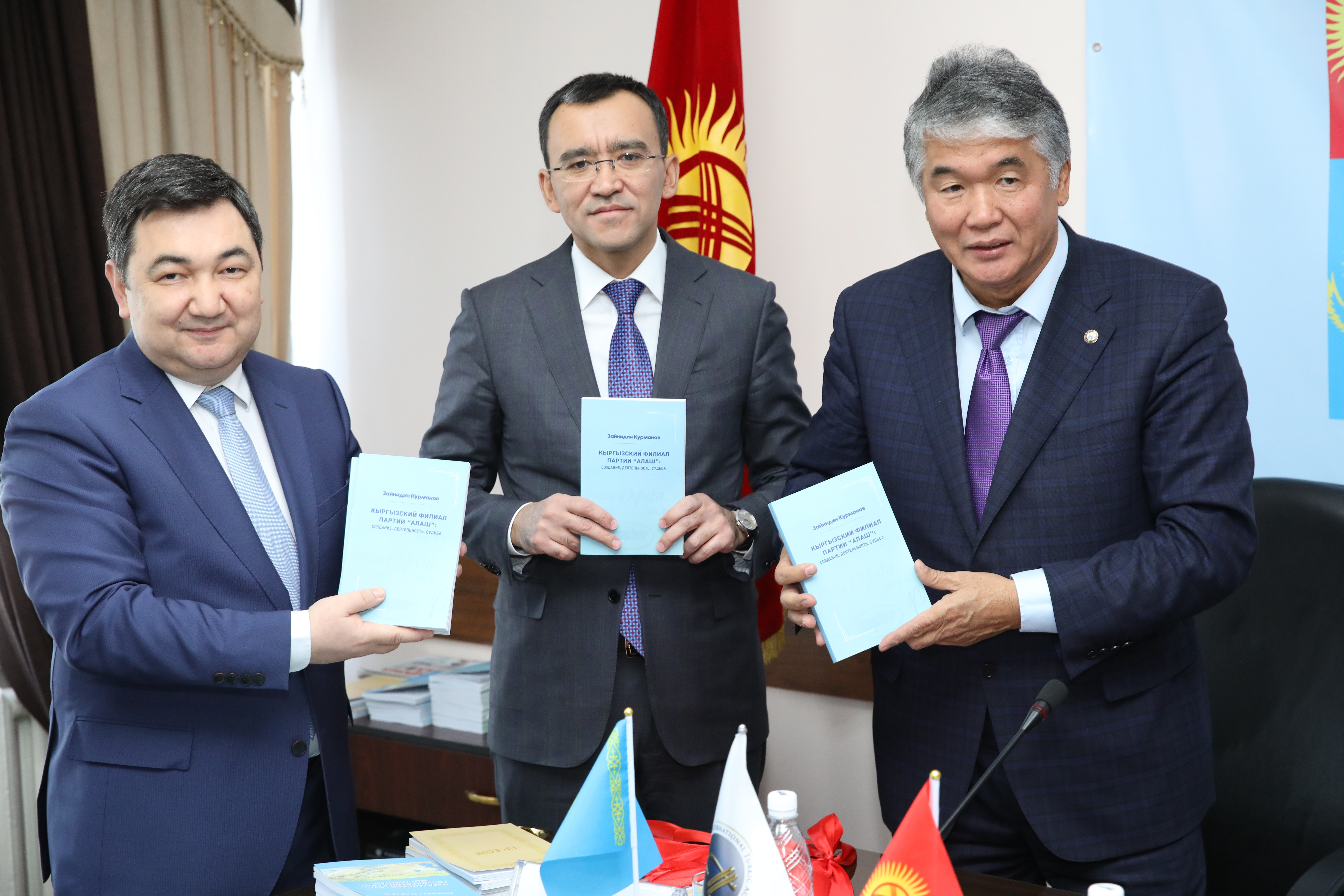 After the meeting the delegates of the Forum visited Ata-Beiit Memorial Complex in the village of Chon-Tash, dedicated to repression victims of the 1930-s and laid flowers on it. 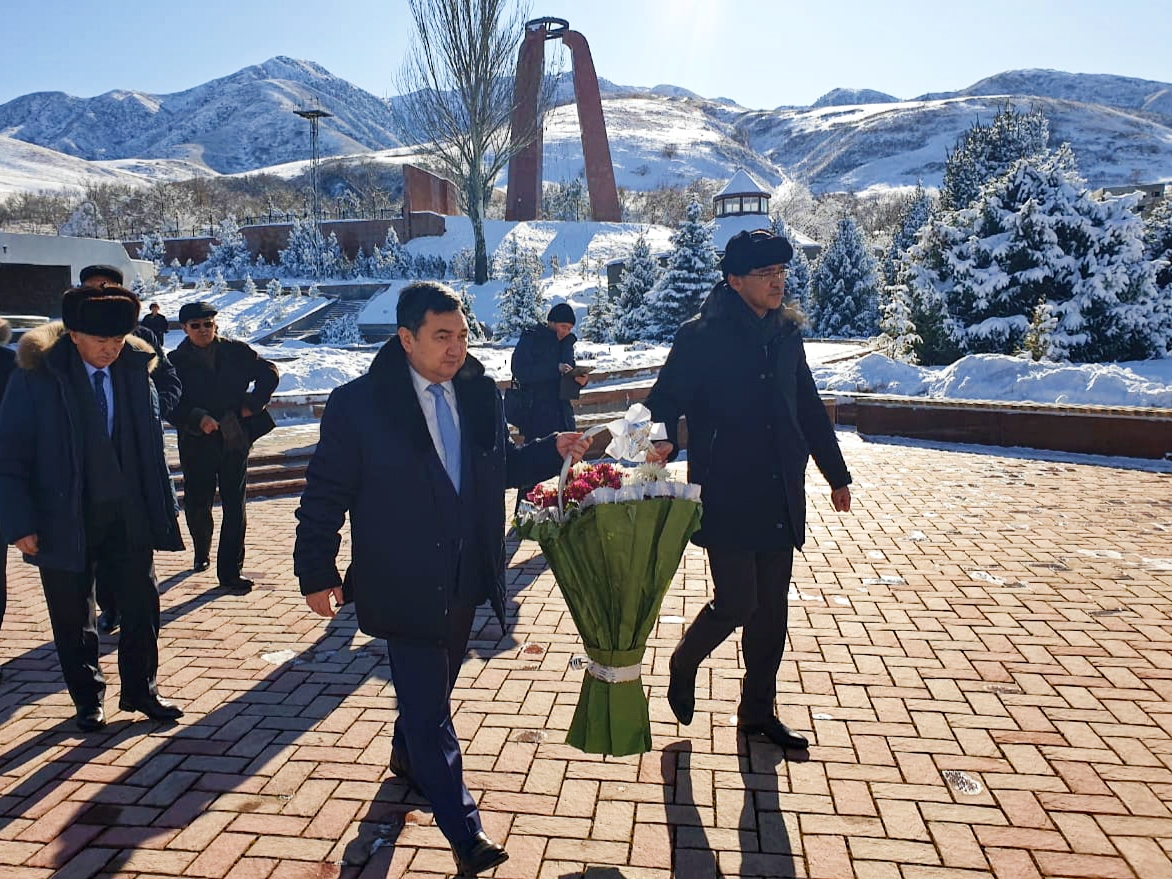 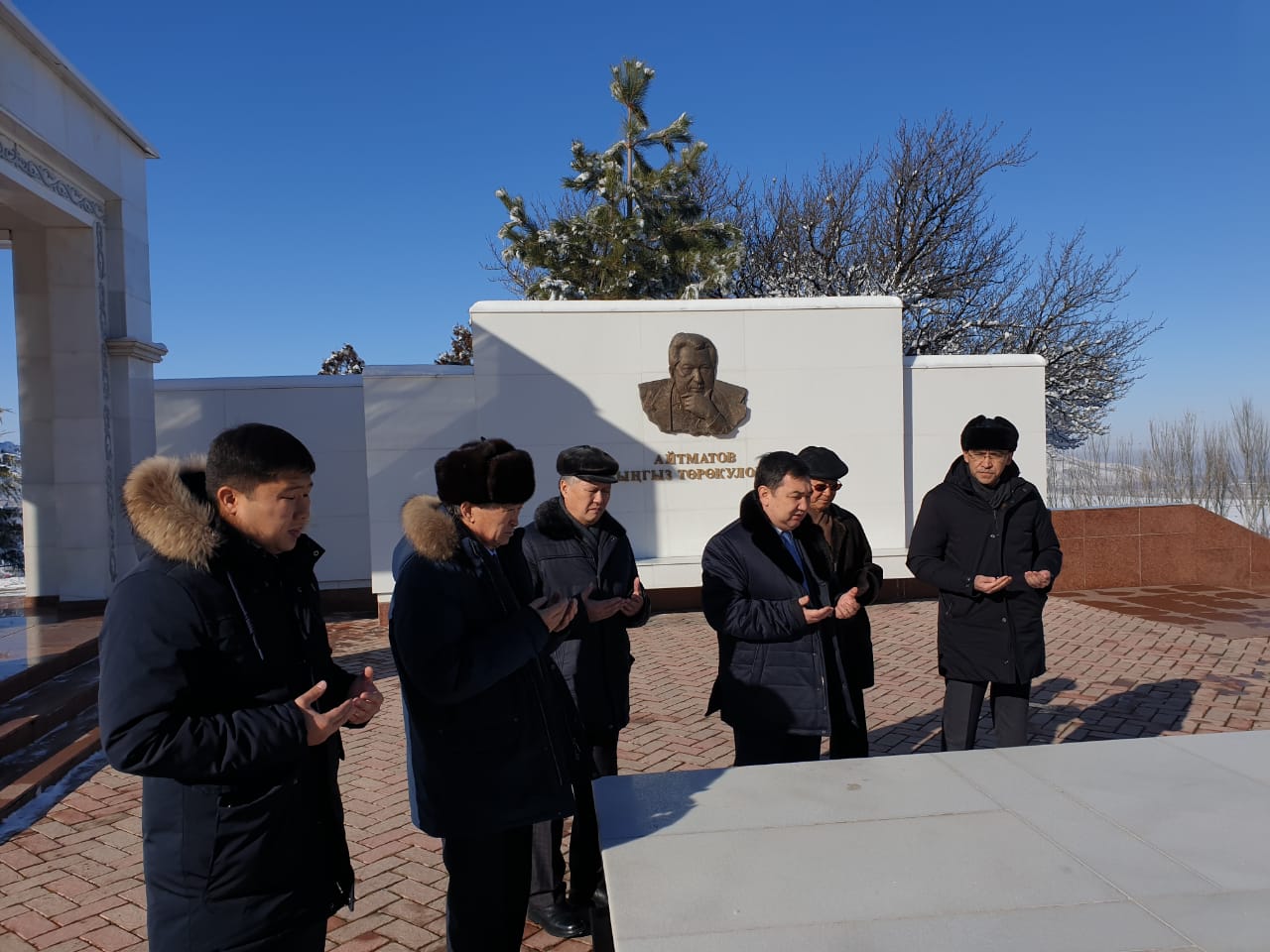 It should be noted that the first meeting of the Kazakh-Kyrgyz intelligentsia was held in Nur-Sultan in April 2018 at the initiative of the Turkic Academy. The event had a special impact on cooperation between two countries and continued in Osh in October 2018. 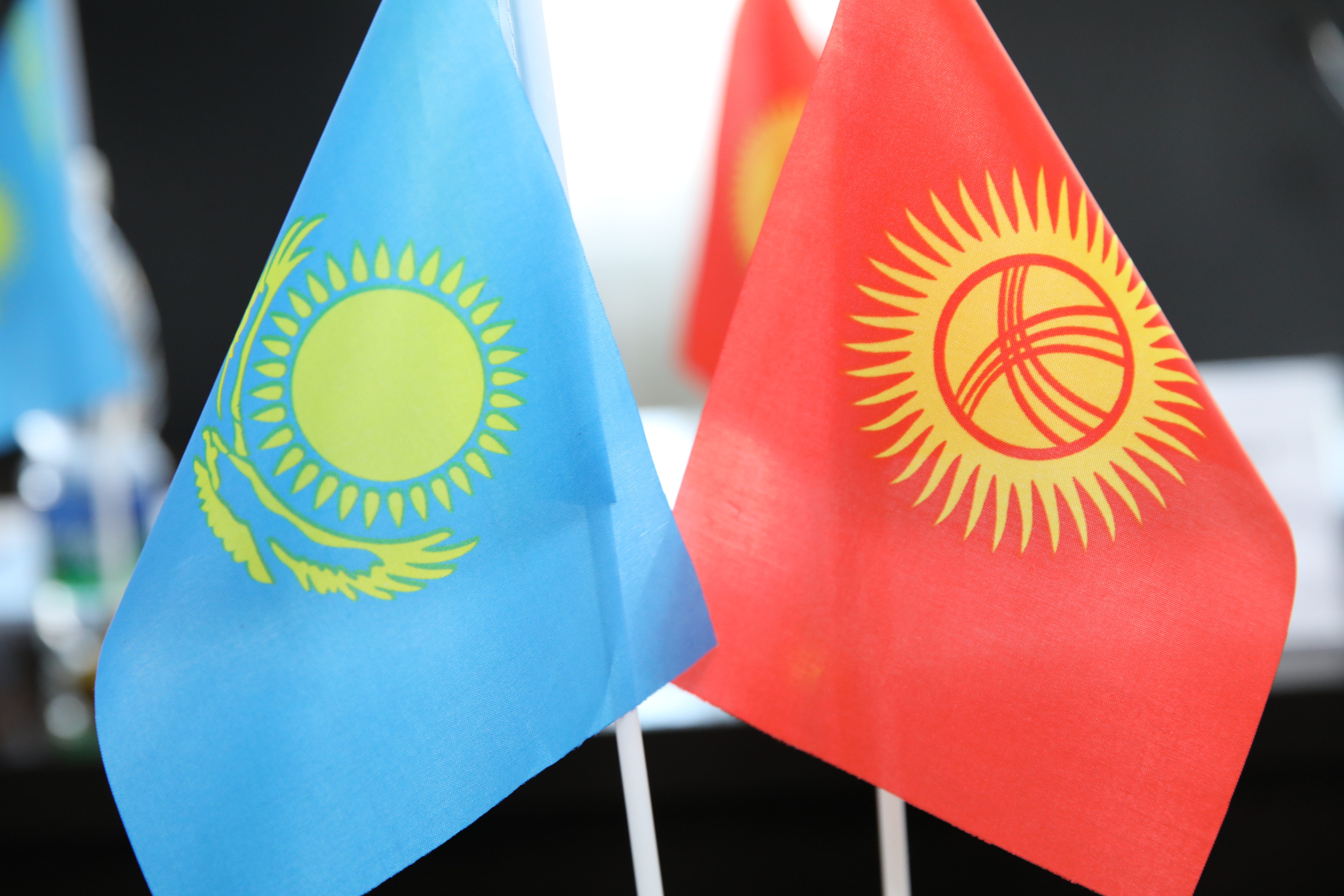 The third forum dedicated to Manas epos – a common treasure of the Great Steppe and the outstanding scholar Shokan Ualikhanov was held in Zhetysu in June of this year.

The fourth meeting, organized in Bishkek within the framework of the official visit of the President of the Republic of Kazakhstan Kassym-Jomart Tokayev, was devoted to brotherhood of two countries. 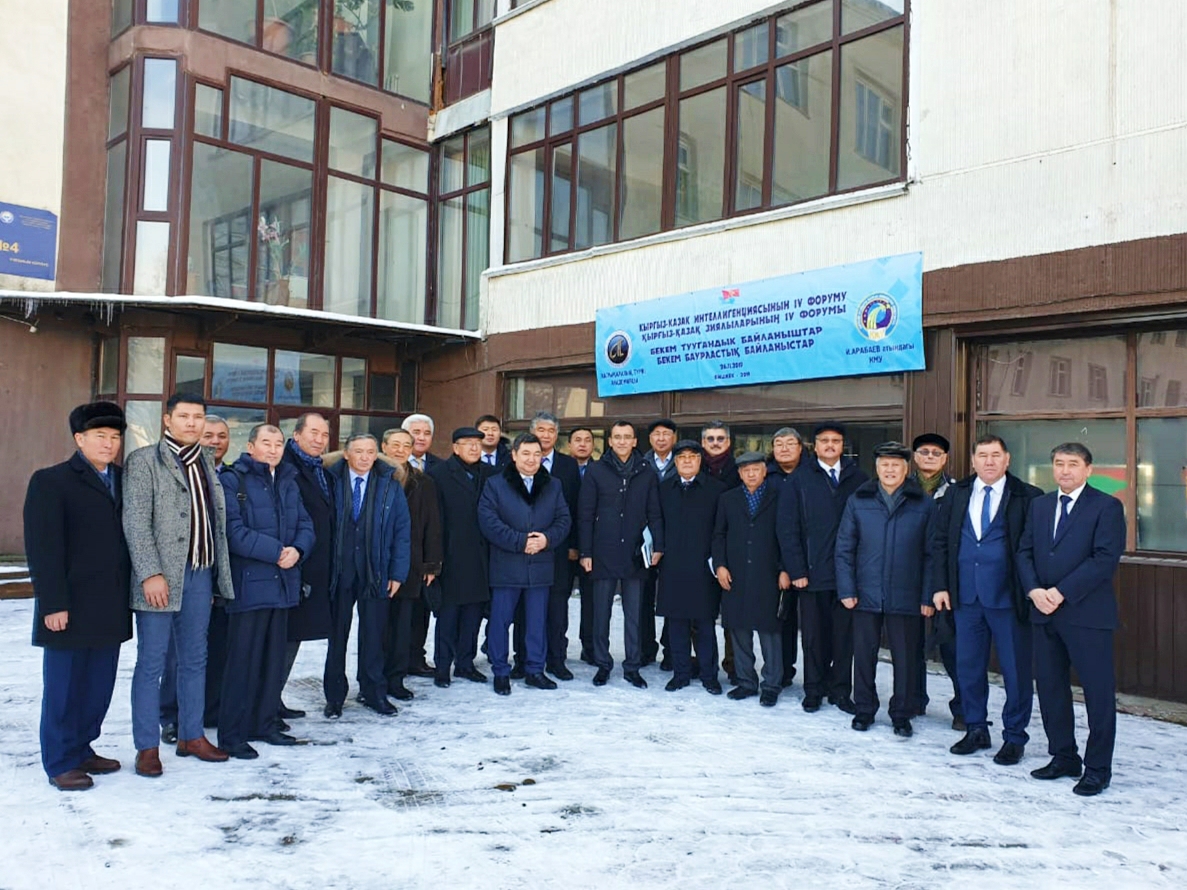