Today is the Independence Day of Mongolia.

On November 26, 1924, the first parliament of Mongolia (the Great People’s Council) proclaimed the establishment of the Mongolian People’s Republic and adopted the first Constitution of the state. This day is celebrated as the national holiday of the Republic – Mongolia’s Independence Day.

On the threshold of the national holiday, a solemn ceremony of erecting the Khuyis Tolgoy monument found in Bulgin region took place in the Government House of Mongolia, reports the Mongolian Khorin Dorvon Tsag information channel. The Prime Minister of Mongolia U.Khurelsukh, President of the Mongolian Academy of Sciences D. Regdel, academician D.Tomortogoo, director of the Institute of History and Ethnology of the Mongolian Academy of Sciences, academician S. Chuluun, secretary of the National Council of Mongolia D.Zayaabaatar and other statesmen, deputies and scientists took part in the ceremony. 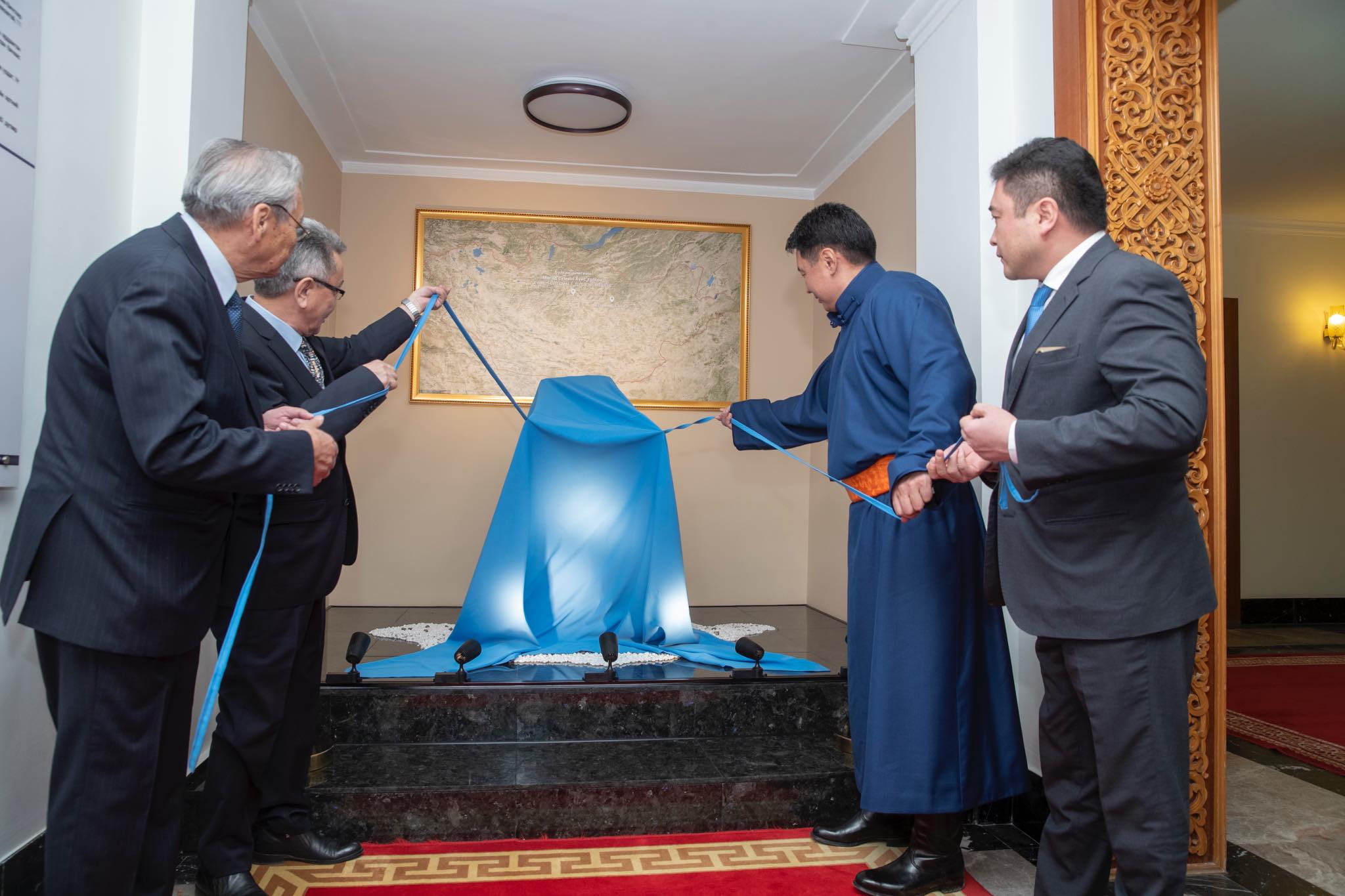 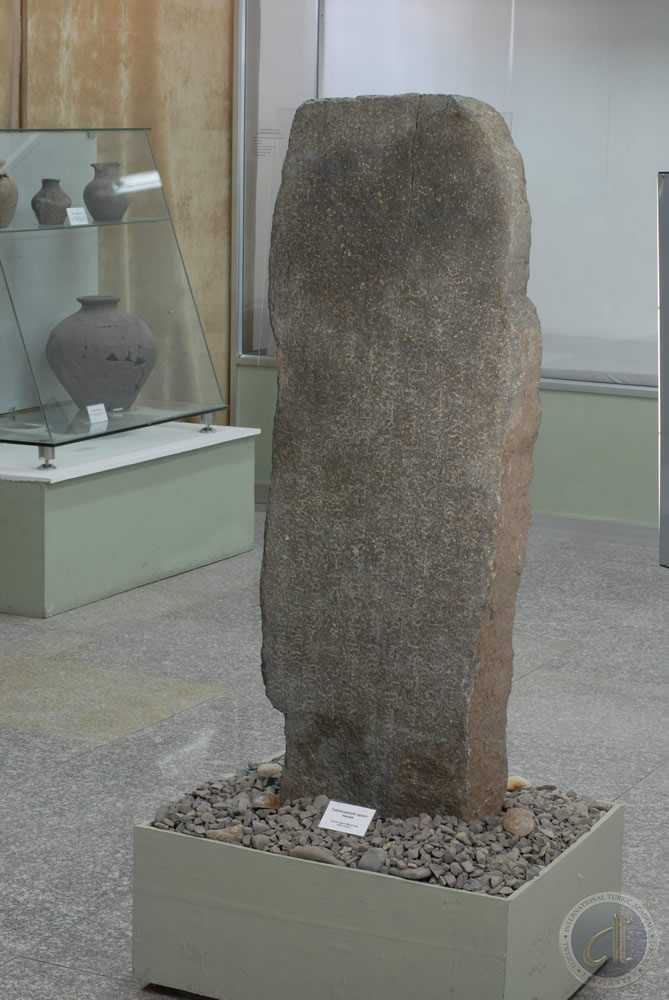 In 2014, German sanskritologist Dieter Maue researched the monuments and fully determined that the inscription on Khuyis Tolgoy-1was in Brahmi script. Aleksandr Vovin revealed that the language of the text of the monument was proto-Mongol and made its first reading.

The German scientist Solongod L. Khurtsbaatar fully examined the text of the monument and made report at the international forum on “Revival of Identity and Cultural Heritage: Turkic language from Past to Future”, organized by the International Turkic Academy and UNESCO in its headquarters in Paris on April 30, 2018.

Below you will find detailed information about the monument posted on the website of the International Turkic Academy Atalar mirasi (http://atalarmirasi.org/en/17-khuyis-tolgoy-i-ii-bitiktastaryndaghy-brakhmi-zhazuly-matinder).