The head of the Academy presented those awards to the scholars who made a significant contribution to the development of Turkic-speaking world during the IV Forum of Kazakh-Kyrgyz intelligentsia on “Strong Brotherly Relations” held in Bishkek. In addition, the head of the Turkic Academy congratulated public figure, the first chairman of the Kyrgyz Parliament, Medetkan Sherimkulov with his 80th anniversary. 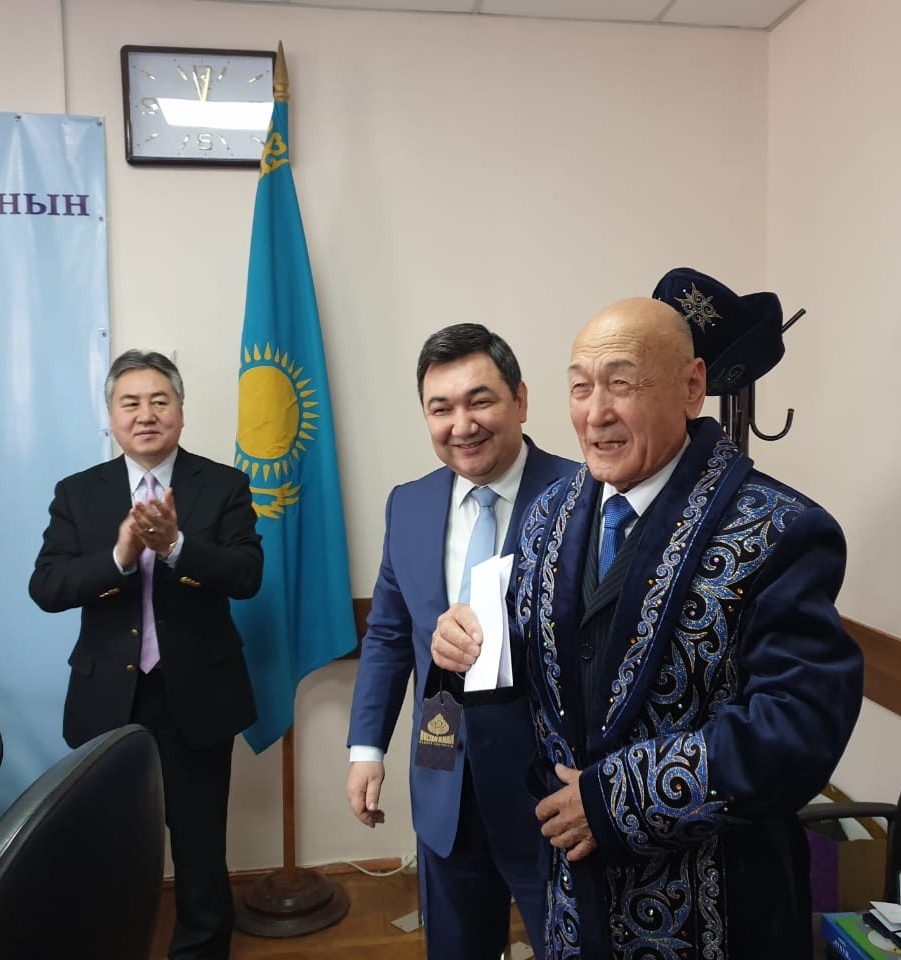 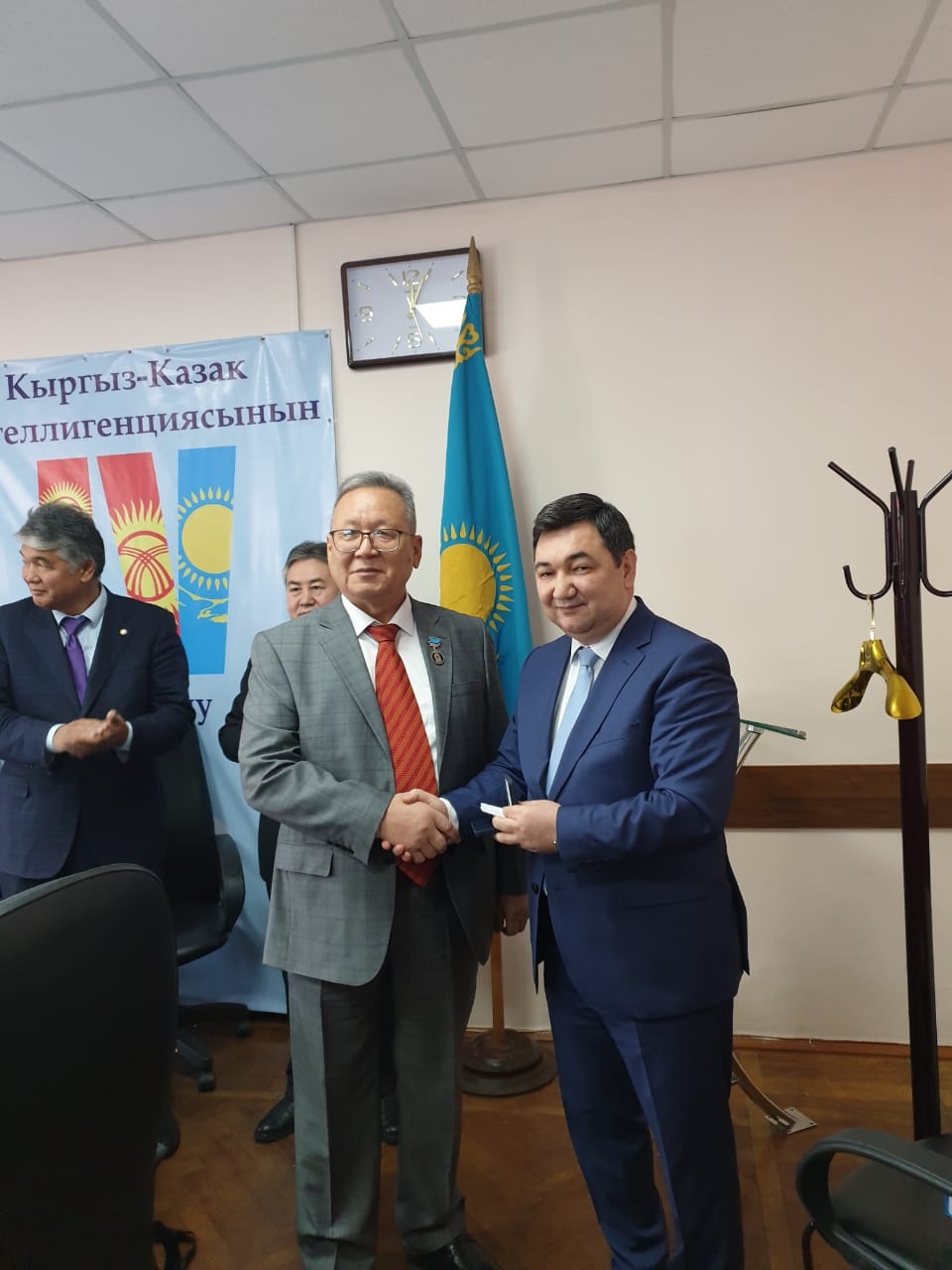 Professors Chetin Jumagulov and famous historian Tashmanbet Kenensariyev, who are studying Old Turkic language and compare it with modern Kyrgyz, also have made invaluable contribution to Turkology. 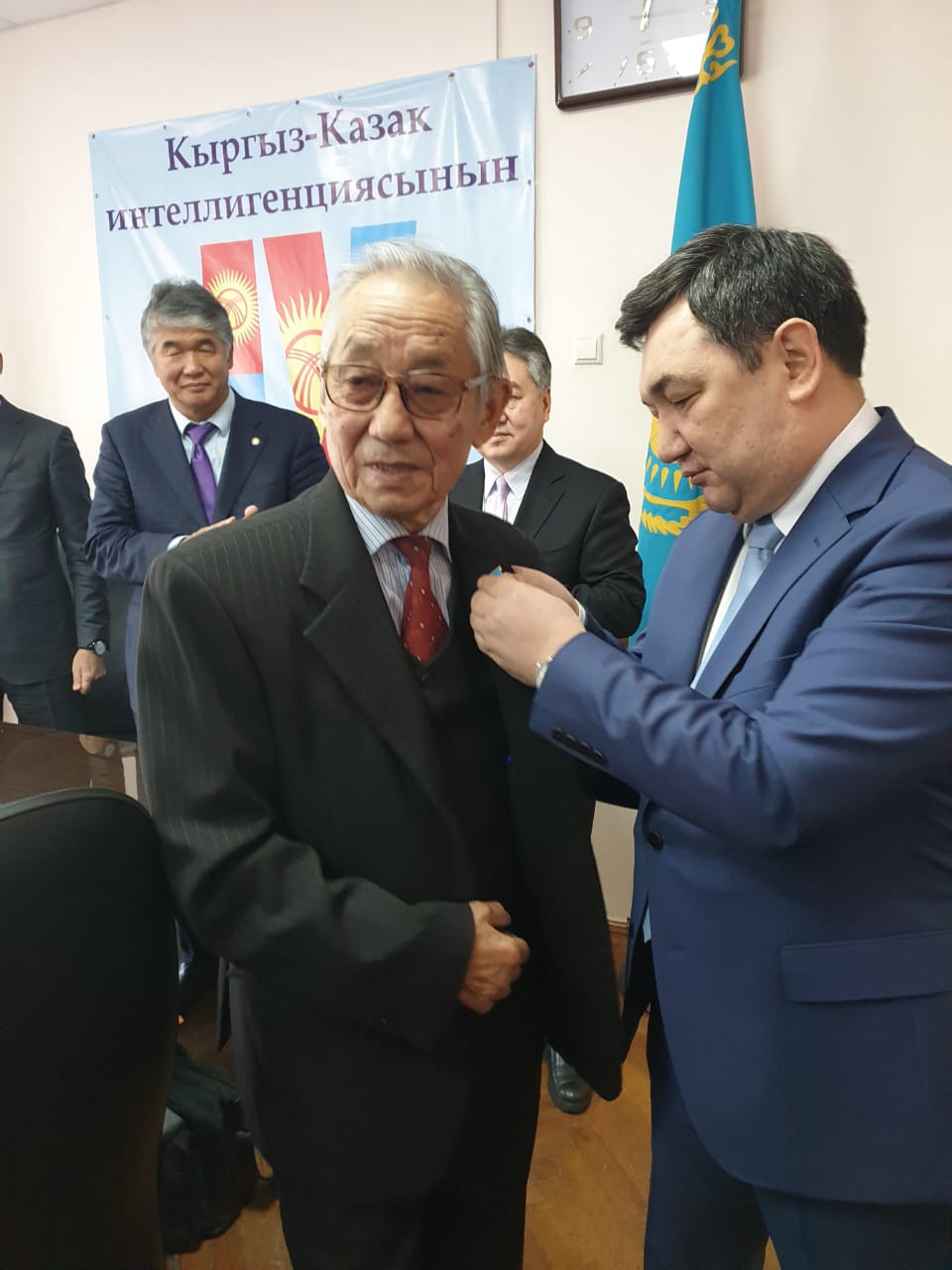 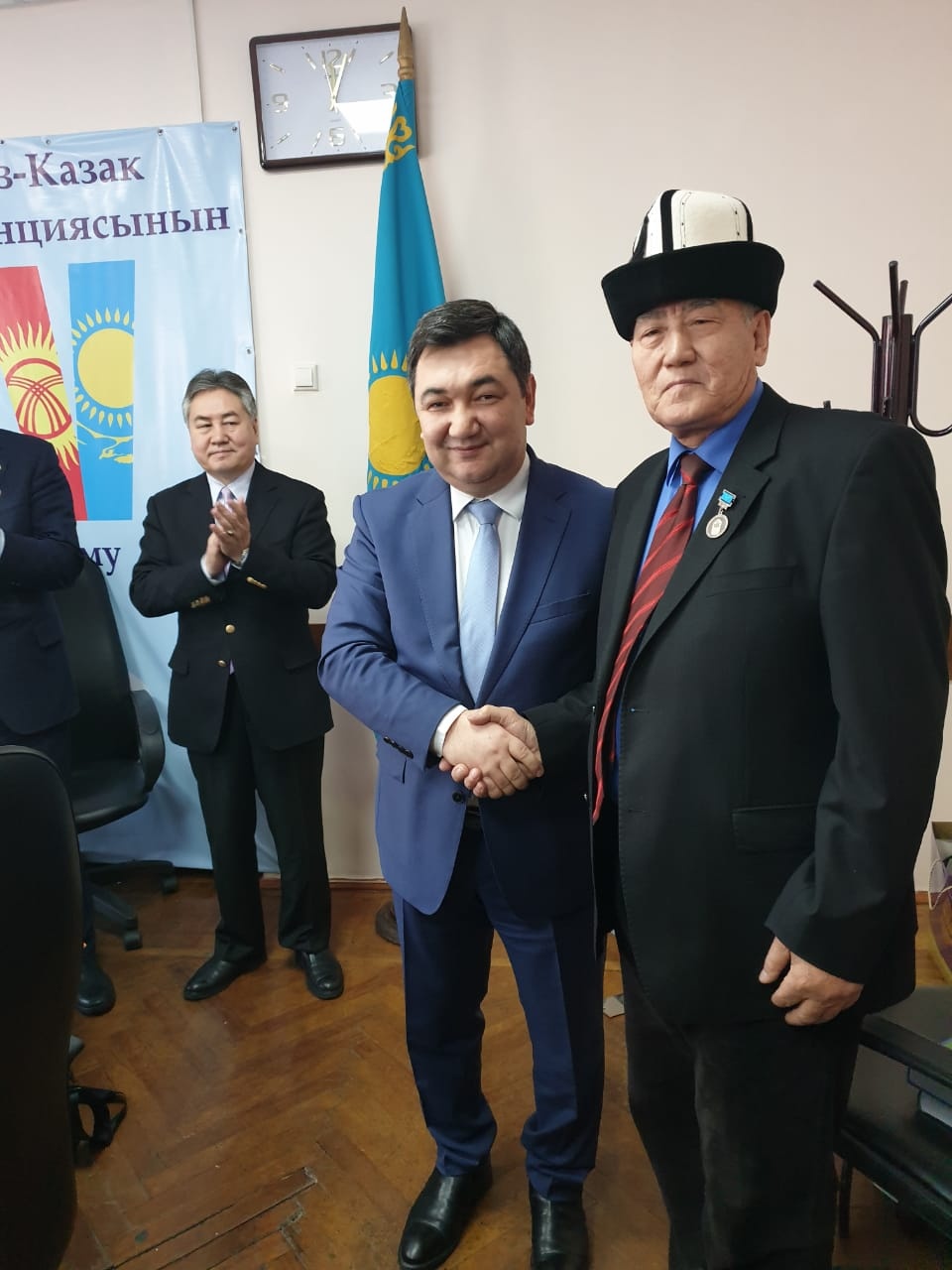