Today, within the framework of the IV Forum of Kazakh-Kyrgyz intelligentsia on “Strong Brotherly Relations”, several new books of the Academy were presented in Bishkek. 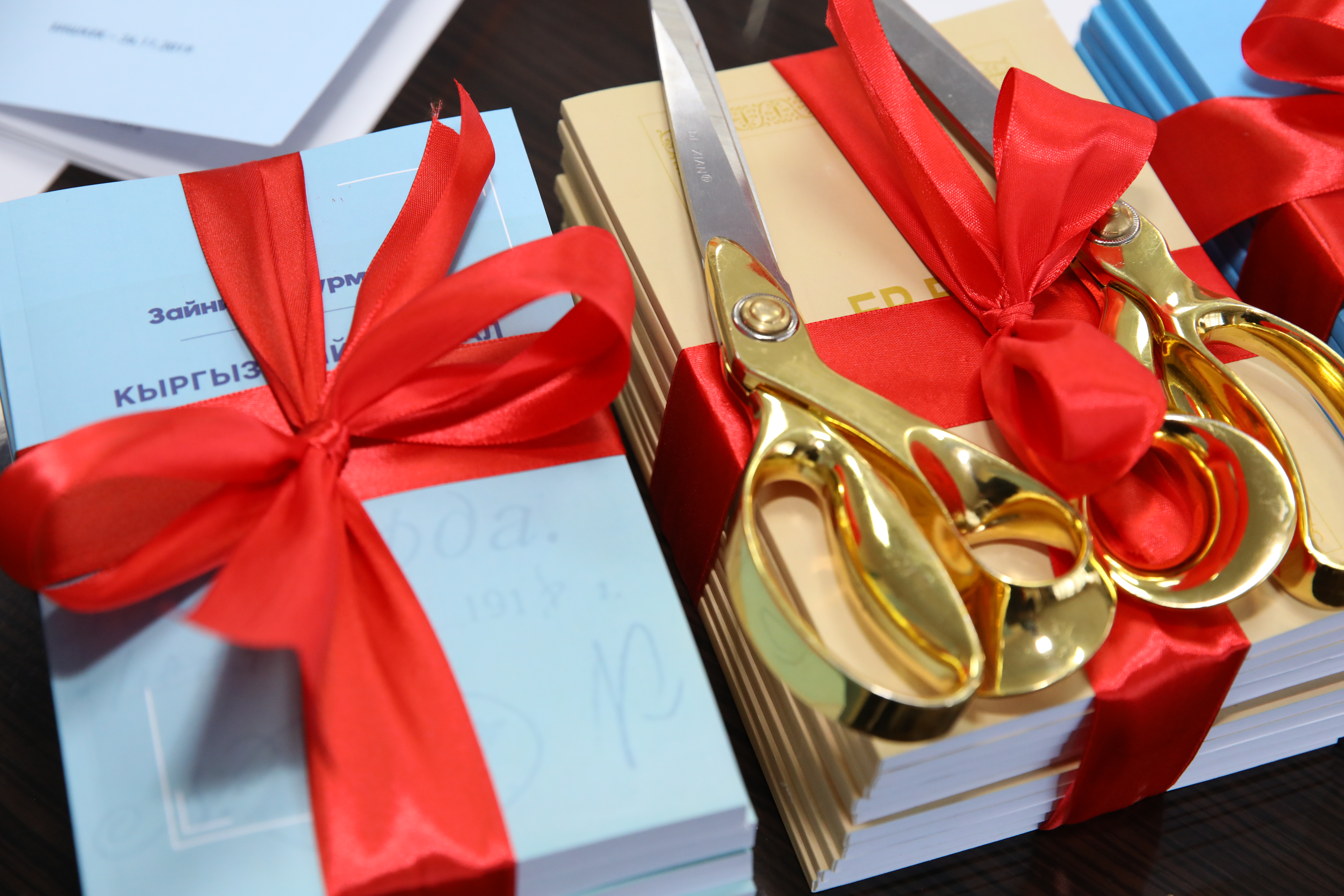 Also, the first full Kazakh translation of the famous Kyrgyz epos “Er Yessim” version by well-known poet Togolok Mullah was presented to public. The historical epos was prepared with scientific textual comparisons with the original texts preserved in the manuscripts at the Sh. Aitmatov Institute of Language and Literature.

Another book is Zainidin Kurmanov’s “Kyrgyz branch of Alash party: creation, activity, fate”, a substantial work that reveals some gaps in the history of two countries. Therefore, this work, which was first introduced in the capital of Kyrgyzstan, would be interesting for Kazakh historians and readers. 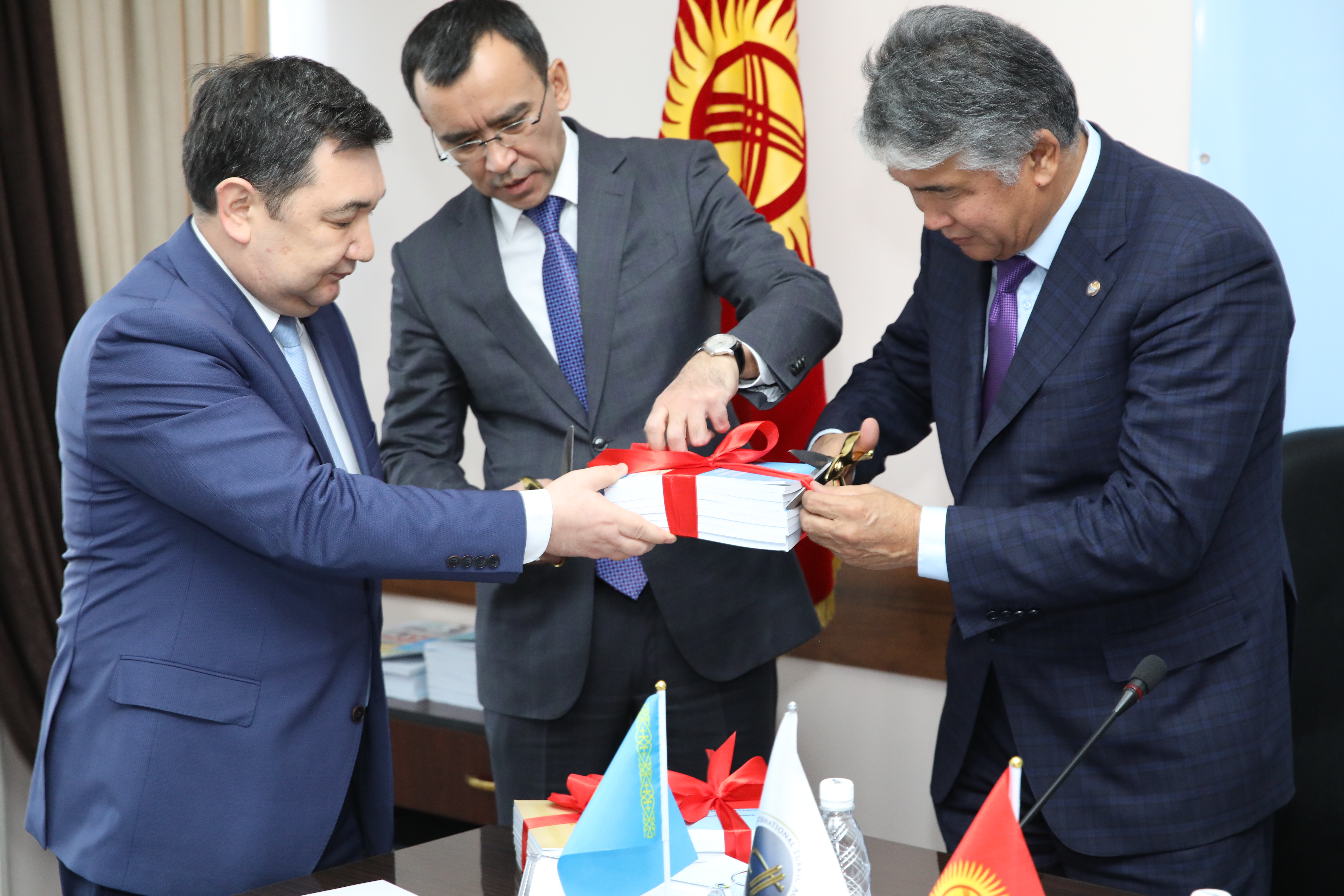