President of the International Turkic Academy Darkhan Kydyrali participated in the 9th plenary session of the Parliamentary Assembly of the Turkic-speaking countries in Baku.

The head of the Academy proposed to celebrate the 1300th anniversary of Bilge Tonykok inscription and the 1150th anniversary of Al-Farabi together the next year. He also thanked the TURKPA leadership for organizing the meeting at a high level. 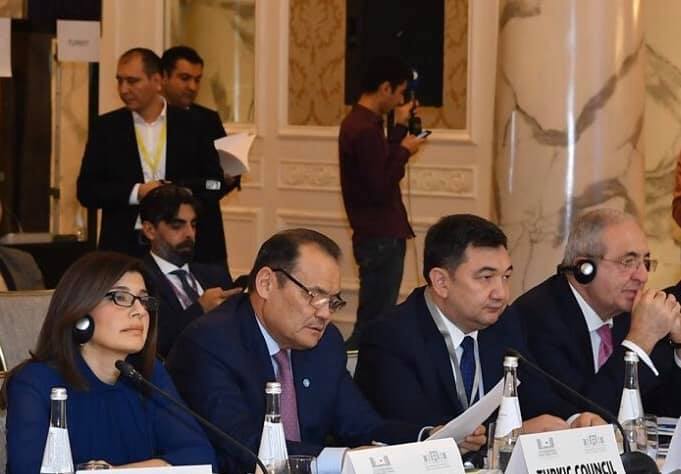 In addition, a draft law on the Safeguarding of the Intangible Cultural Heritage, which was initiated by the Turkic Academy, was discussed and adopted at the meeting. This legal document allows the systematic preservation of cultural heritage common to the Turkic world.

It is worth noting that the 9th Plenary Session of the TURKPA was attended by Speaker of the Grand National Assembly of Turkey Mustafa Sentop, Chairman of the Milli Majilis of the Republic of Azerbaijan Ogtay Asadov, Speaker of the Majilis of Parliament of the Republic of Kazakhstan Nurlan Nigmatullin, Speaker of the Senate of the Oliy Mazhilis of Uzbekistan Tanzila Narbayeva, Chairman of the Jogorku Kenesh of the Kyrgyz Republic Dastanbek Jumabekov, TURKPA Secretary General Altynbek Mamiusupov, President of the International Turkic Academy Darkhan Kydyrali, Secretary General of the Turkic Council Bagdat Amreyev, head of the Turkic Culture and Heritage Foundation Gunay Efendiyeva, and heads and representatives of other organizations of the Turkic Cooperation. 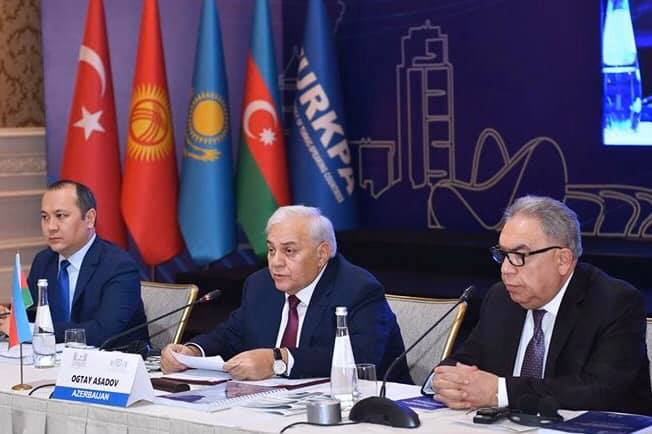 The Turkish side, which has successfully chaired the Organization, handed over the chairmanship to Speaker of the Azerbaijani Parliament Ogtay Asadov.