Today, the III Meeting of the Scientific Council of the International Turkic Academy was held in Baku. 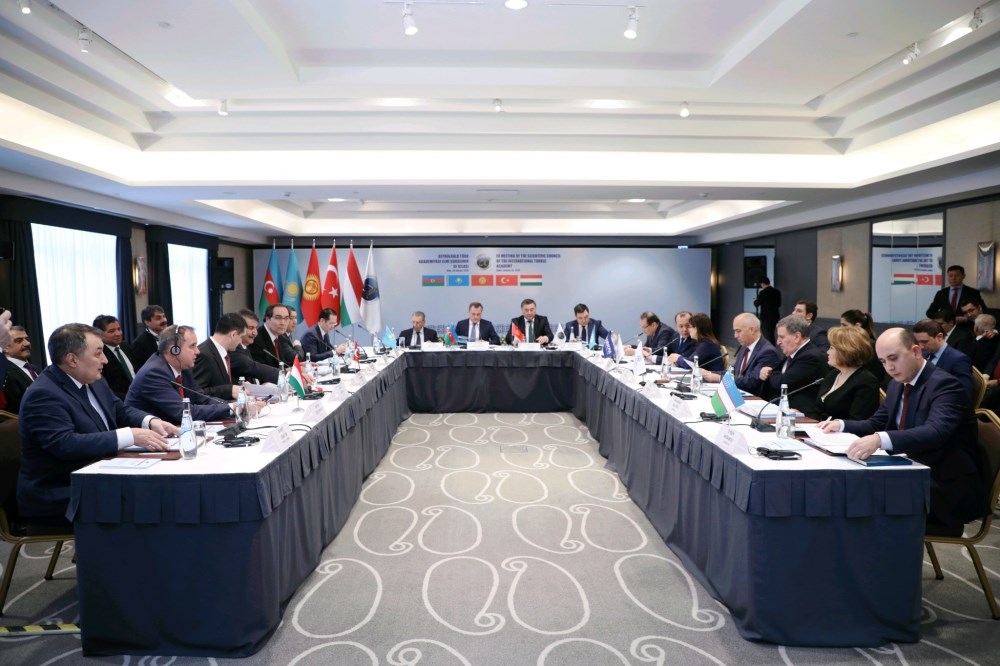 At the meeting, the head of the Academy delivered a report on the work implemented in 2019 and presented plans for 2020.

The members of the Council made specific decisions on a number of issues. In particular, they discussed the list of anniversaries of the Turkic world, issues of strengthening cooperation in the field of education and science, research projects and approved their priorities.