On February 26, Ambassador Extraordinary and Plenipotentiary of the Republic of Uzbekistan to the United Kingdom Said Rustamov held a meeting with representatives of the British Library on issues of expanding partnership contacts, reports the press service of the Ministry of Foreign Affairs of Uzbekistan.

The head of library’s collection on Central Asia and the Middle East, Mr. Colin Baker, and the head of Turkish and Turkic collections, Mr. Michael Erdman, and International Cooperation Manager Cecil Communal, discussed issues related to the reform of education in Uzbekistan. An agreement on popularization of cultural, historical and scientific heritage of Uzbekistan was also reached taking into account the current foreign experience. 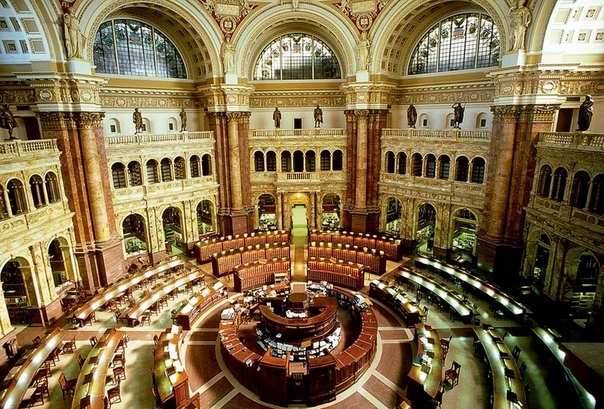 The representatives of the British Library noted that peoples living in Central Asia made a significant historical contribution to the development of world science. Currently, the library contains over 200 manuscripts belonging to the age of such scholars and philosophers, as al-Bukhari, al-Biruni, Al-Farabi, Ibn Sina, Ali-Shir Navai. Along with materials from the Eastern Renaissance, the Library also stores new editions, including books and publications from the early 19th to early 20th centuries.

During the meeting, the possibility of exchanging copies of books and manuscripts stored in the British Library with sectoral organizations of the country was discussed, and joint exhibitions were planned. The parties agreed to establish and develop contacts in the field of proper storage, cataloging and exchange of experience in the field of historical documents.