Today, on May 21, within the framework of the international online conference on “Abay and the 21st century: the Continuity over Time”, dedicated to the 175th anniversary of great thinker Abay Kunanbaiuly, the International Turkic Academy presented several new books developed and published by the Academy.

In particular, a publication of a complete collection of Abay’s works in Turkish and Mukhtar Auezov’s two-volume epic novel “The Way of Abay” is a great event for readers. All these works were translated by Turkish writer and translator Zafer Kibar. 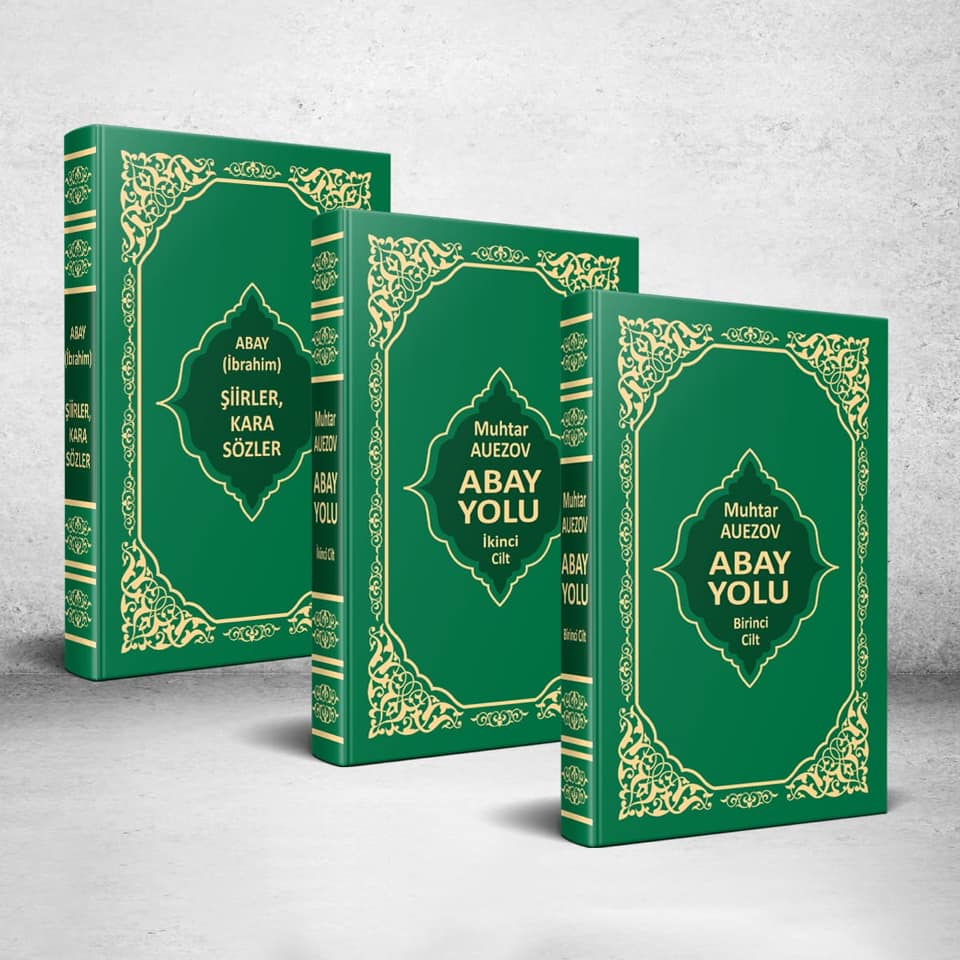 In addition, a scientific collection in Turkish containing new research and previously unpublished valuable articles about the genius poet prepared under the guidance of Professor Nergis Biray was introduced. This large-scale publication can be considered a significant contribution to the field of Abay studies. As this is a collection of informative articles about the life and work of Abay by well-known scholars of fraternal Turkic countries. 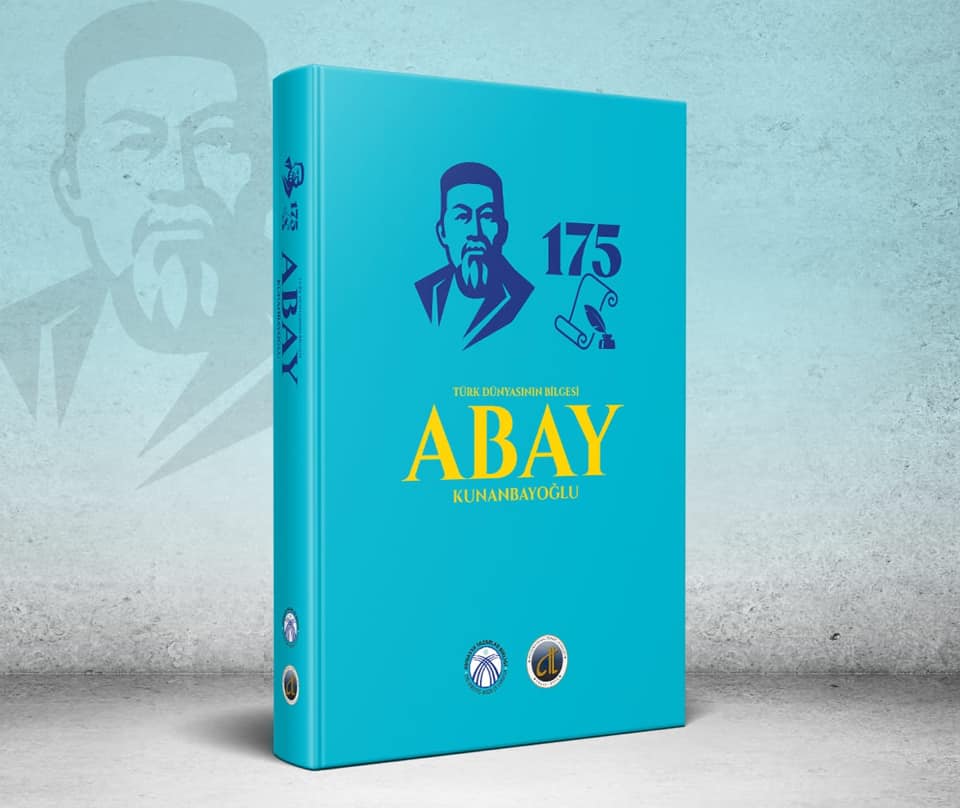 Another collection of poems and verses of Abay Kunanbaiuly in Kyrgyz language was presented to the public. The works of the great poet were already translated into Kyrgyz before. However, this collection is valuable as Academy’s first Kyrgyz publication. The collection includes the best works of Abay’s legacy translated in different years with scientific comments. 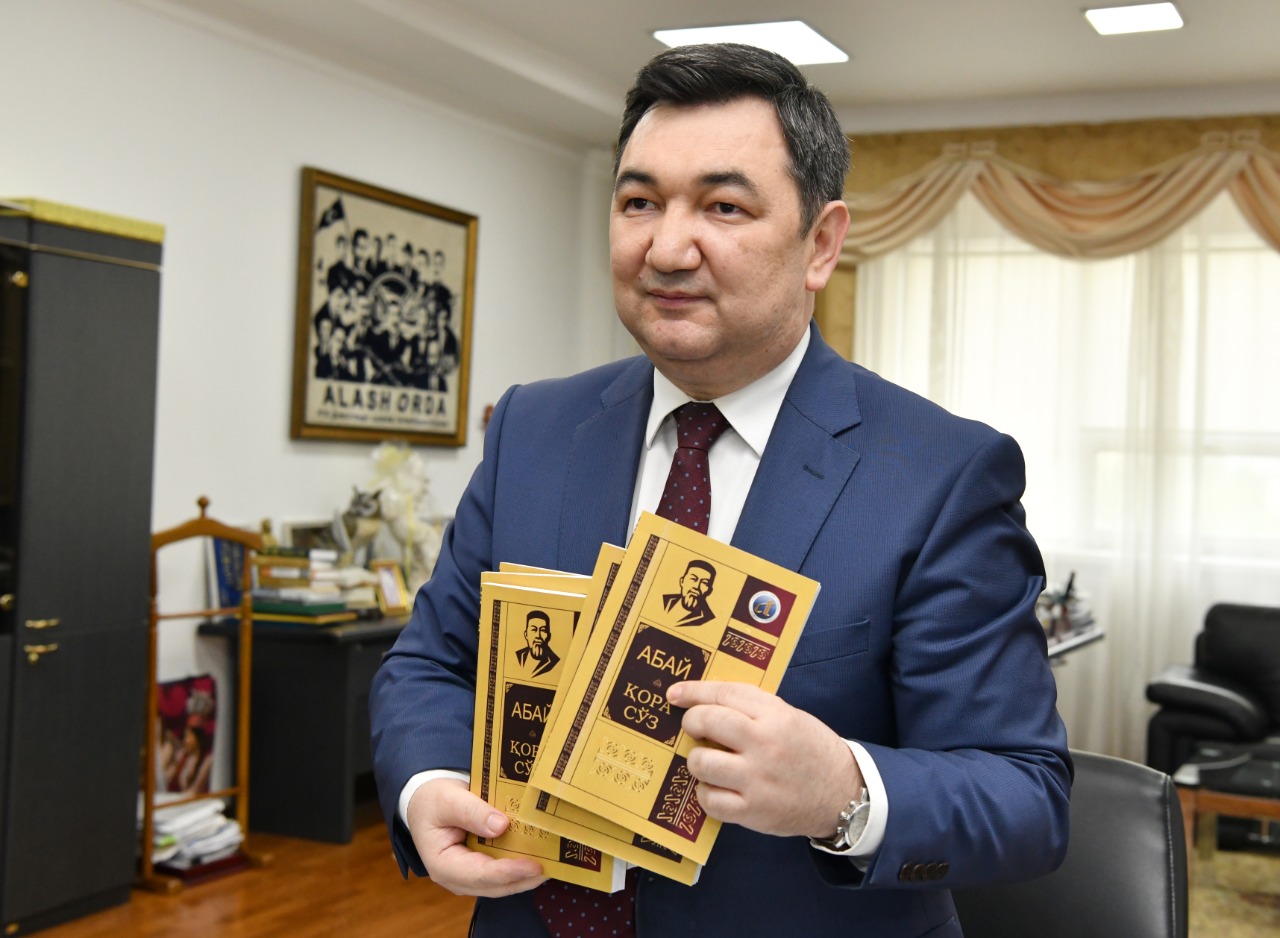 The participants also were acquainted with the Azerbaijani version of “The Book of Words” by Abay, translated by well-known publicist Aida Eivazova, and the Uzbek version translated by Professor Kozokboy Yuldoshev.