Today, President of the International Turkic Academy Darkhan Kydyrali met with Ambassador Extraordinary and Plenipotentiary of Mongolia to the Republic of Kazakhstan Luvsan Battulga.

During the meeting, the parties discussed the work done in the framework of bilateral cooperation. In particular, the Turkic Academy widely celebrated the 750th anniversary of the Golden Horde and the 1300th anniversary of the Tonyukuk monument and published a number of scientific works. The results of archeological excavations in Mongolia and a number of promising projects were also considered at the meeting. 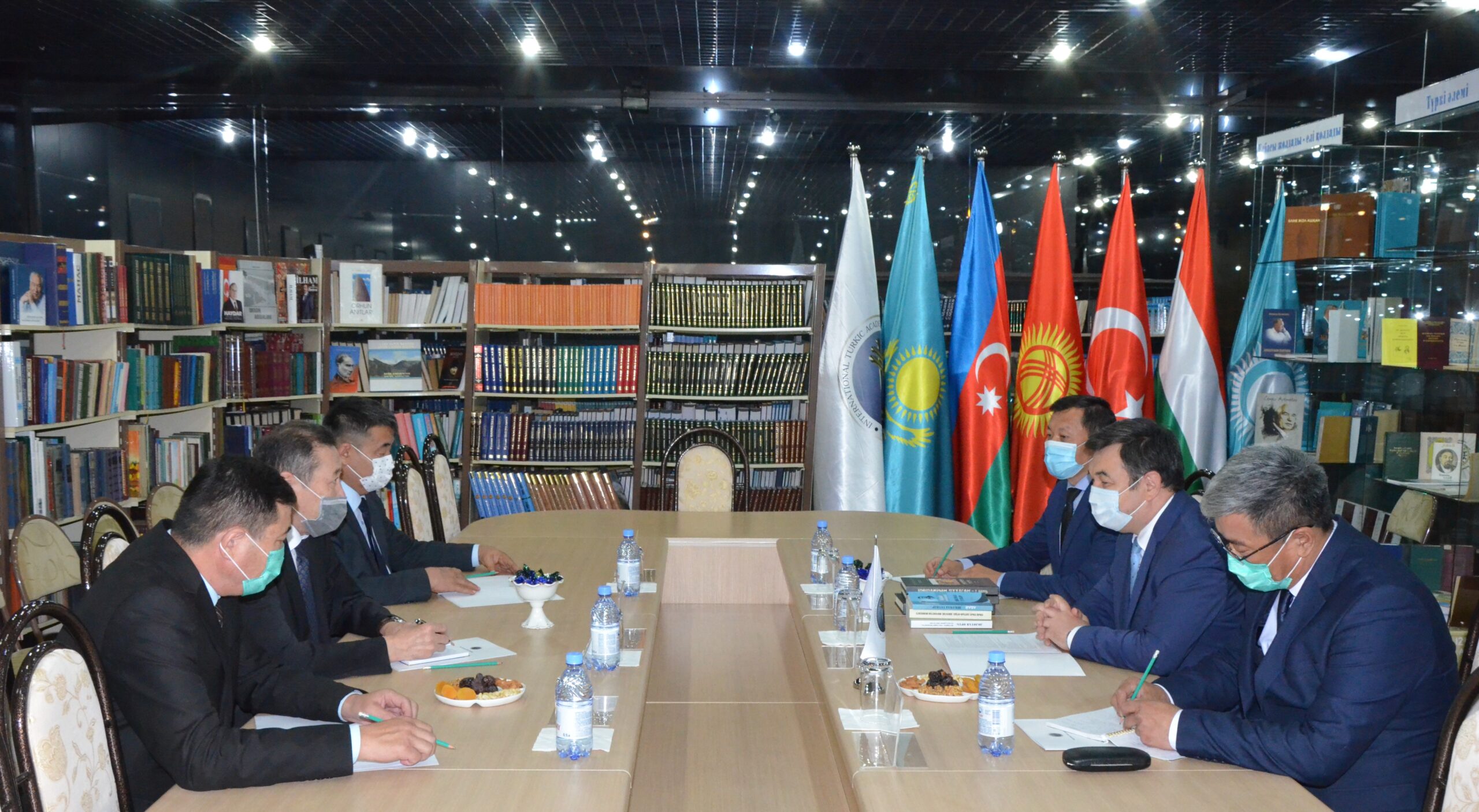 The Ambassador thanked the Academy for its work and wished success in its future endeavors.

During the meeting, they also discussed the events dedicated to the 2230th anniversary of the accession to the throne of the great Hun ruler Mode Kagan, which will be celebrated next year.

In turn, Darkhan Kydyrali presented to the Ambassador of Mongolia valuable publications issued by the Academy. Among them are Rashid ad-Din’s work “Jamig at-Tawarih”, which was translated into Mongolian for the first time, and Abay’s collection of works. 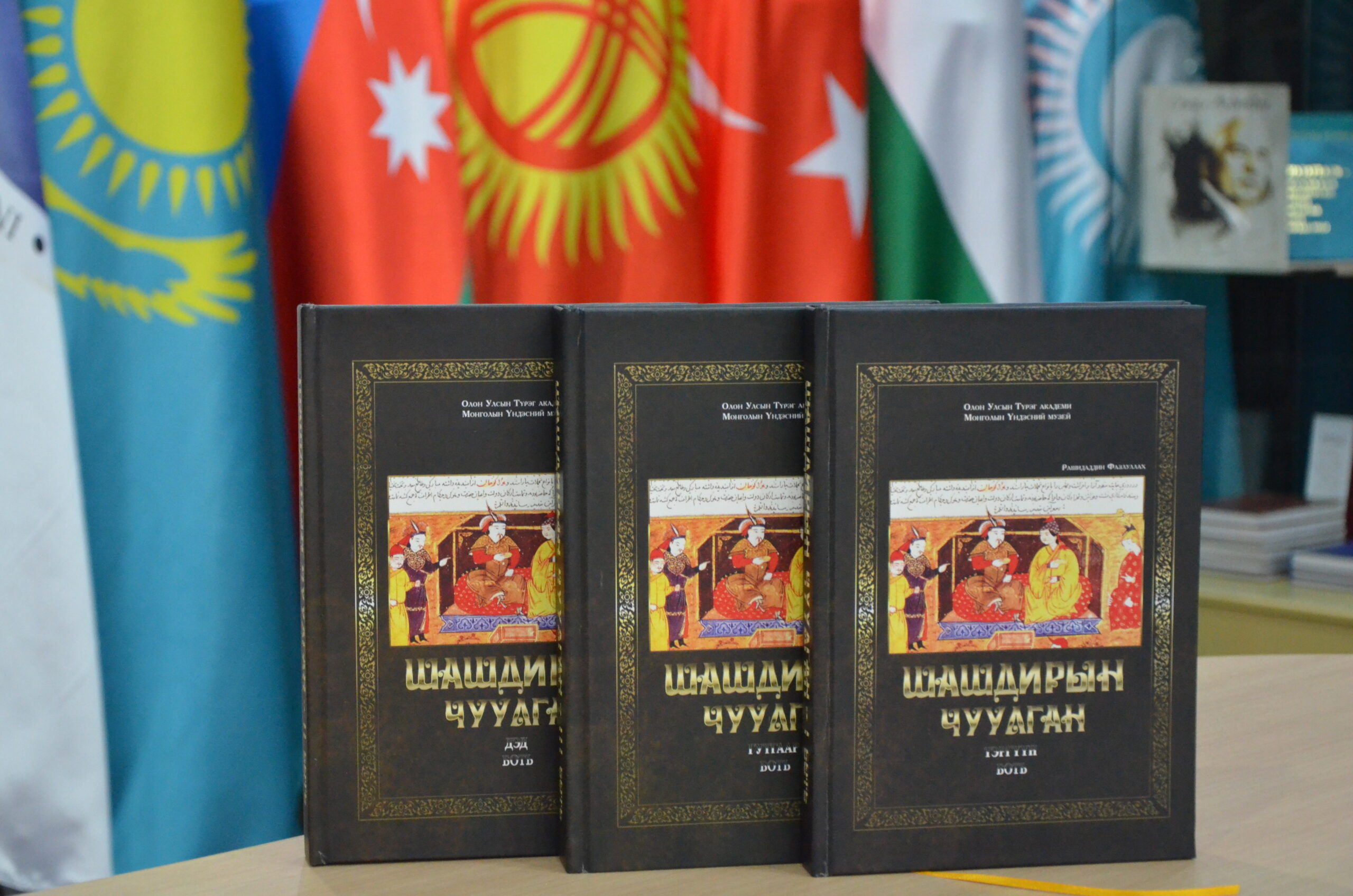 It should be noted that to date, the International Turkic Academy has prepared and published more than thirty scientific papers in the field of Altaic and Mongolian studies.