Today, on September 18, 2020, a conference entitled “Global Discovery” dedicated to the global, constant, stable calendar organized by the International Turkic Academy and supported by the National Academic Library of the Republic of Kazakhstan took place. 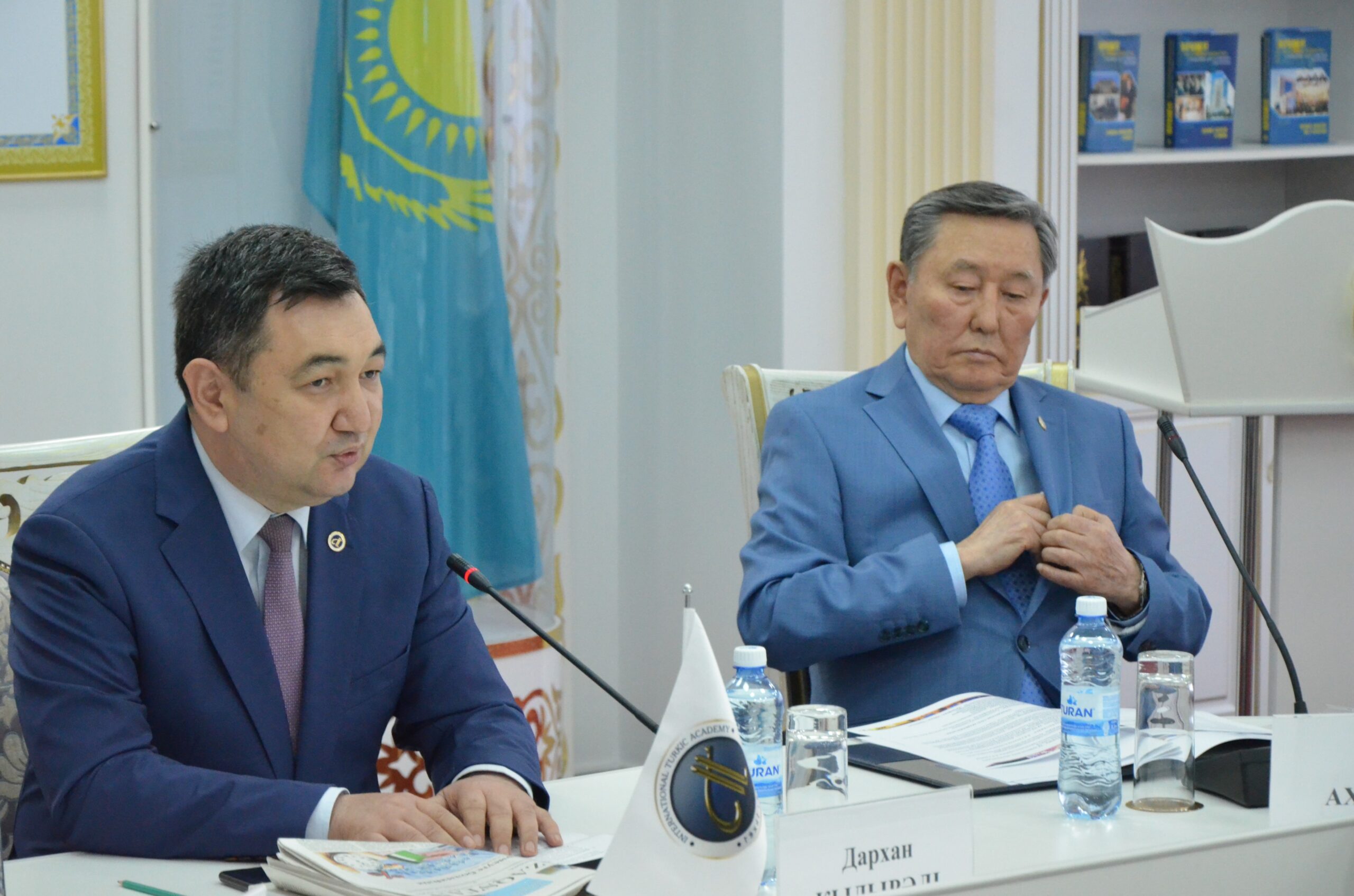 At the meeting, the two scholars delivered reports on the constant calendar and shared their insights into the advantage of the 13-month / 28-day calendar, which began in the ancient Turkic knowledge.

It’s worth noting that this year the monograph by S. Bekbolatov, inventor of the new calendar, on “Unified, Constant Calender”, published in English in South Africa, was widely propagated in the West as a scientific discovery and officially registered on Google. An electronic version of a permanent, perpetual calendar has been developed, registered and officially launched in accordance with Google’s requirements.

Thus, the Kazakh scientist Sailybay Bekbolatov published his discovery in the system of chronology, using the basic sciences, such as astronomy, natural sciences, mathematics and nuclear physics, as well as sources of religious books. 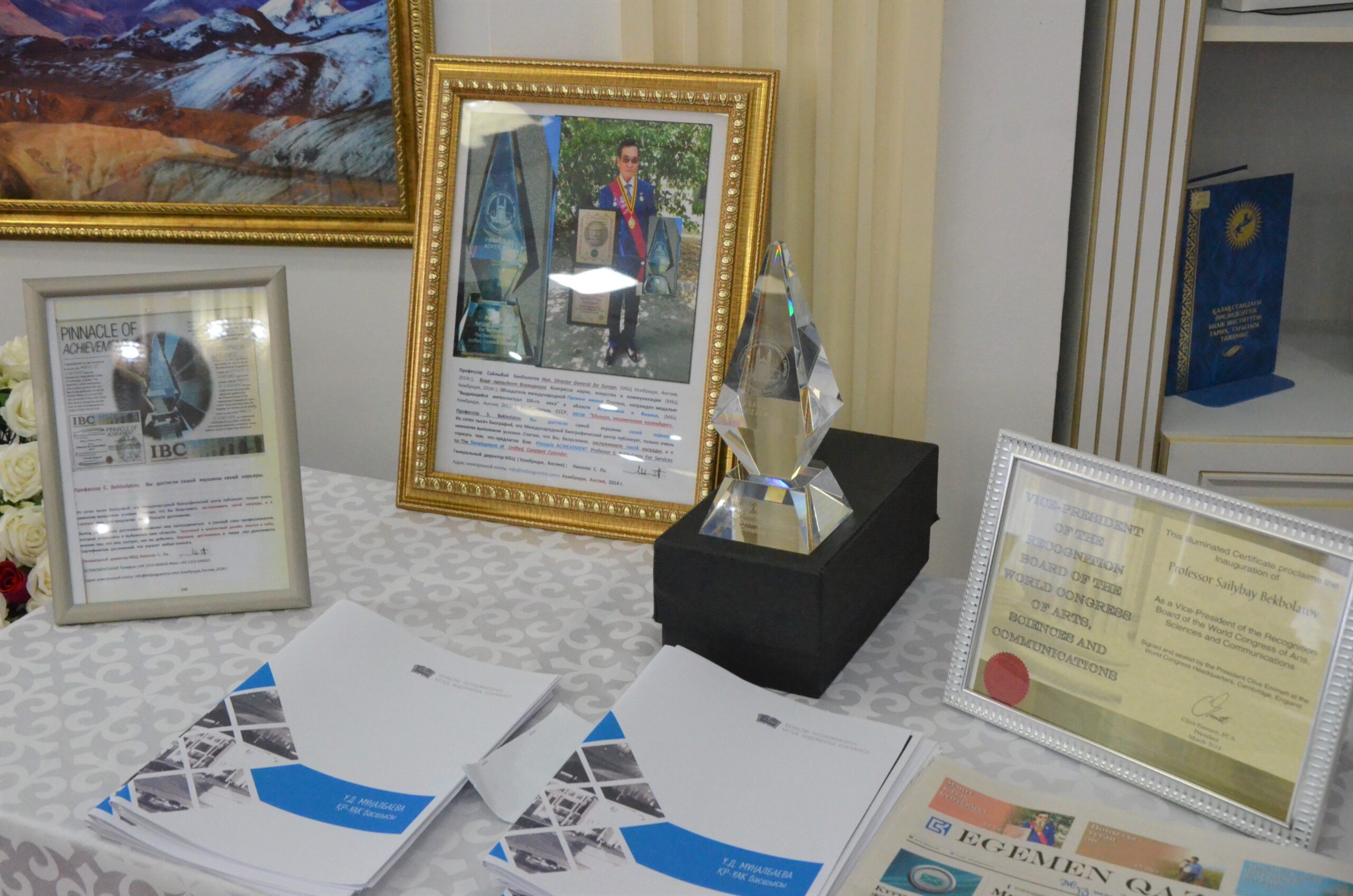 At the same time, a scientist, Honored Worker of Kazakhstan, Doctor of Philology, who studied the scientific basis of the calendar system in the Mayan civilization for 25 years, Adil Akhmetov proved that the research of his colleague Sailybay Bekbolatov is systematic.