Today, the newly appointed Ambassador Extraordinary and Plenipotentiary of Hungary to the Republic of Kazakhstan Mr. Mihay Galoshfay visited the International Turkic Academy and met with the head of the organization Darkhan Kydyrali.

During the meeting, the parties discussed plans for further work in the field of education and science. The Hungarian side expressed its full support for the initiatives of the Academy.

In turn, Darkhan Kydyrali congratulated the Ambassador on his new appointment and on tomorrow’s Hungarian national holiday – the Republic Day. They also discussed cooperation issues. The strengthening of scientific integration was especially noted. Darkhan Kuandykuly called on Hungarian scientists to take an active part in joint projects initiated by the Academy.

At the end of the meeting, Darkhan Kydyrali thanked the Ambassador and presented a number of scientific works published by the Academy related to Hungary.

The Ambassador of Hungary also visited the Turkic Museum and the library of the Turkic Academy and reviewed the personal fund of Istvan Kongur Mandoki, which is stored here.

It is worth noting that Hungary is an observer state to the International Turkic Academy. In addition, a number of Hungarian scientific and educational organizations and the Academy have signed memorandums of cooperation and are deepening partnerships. 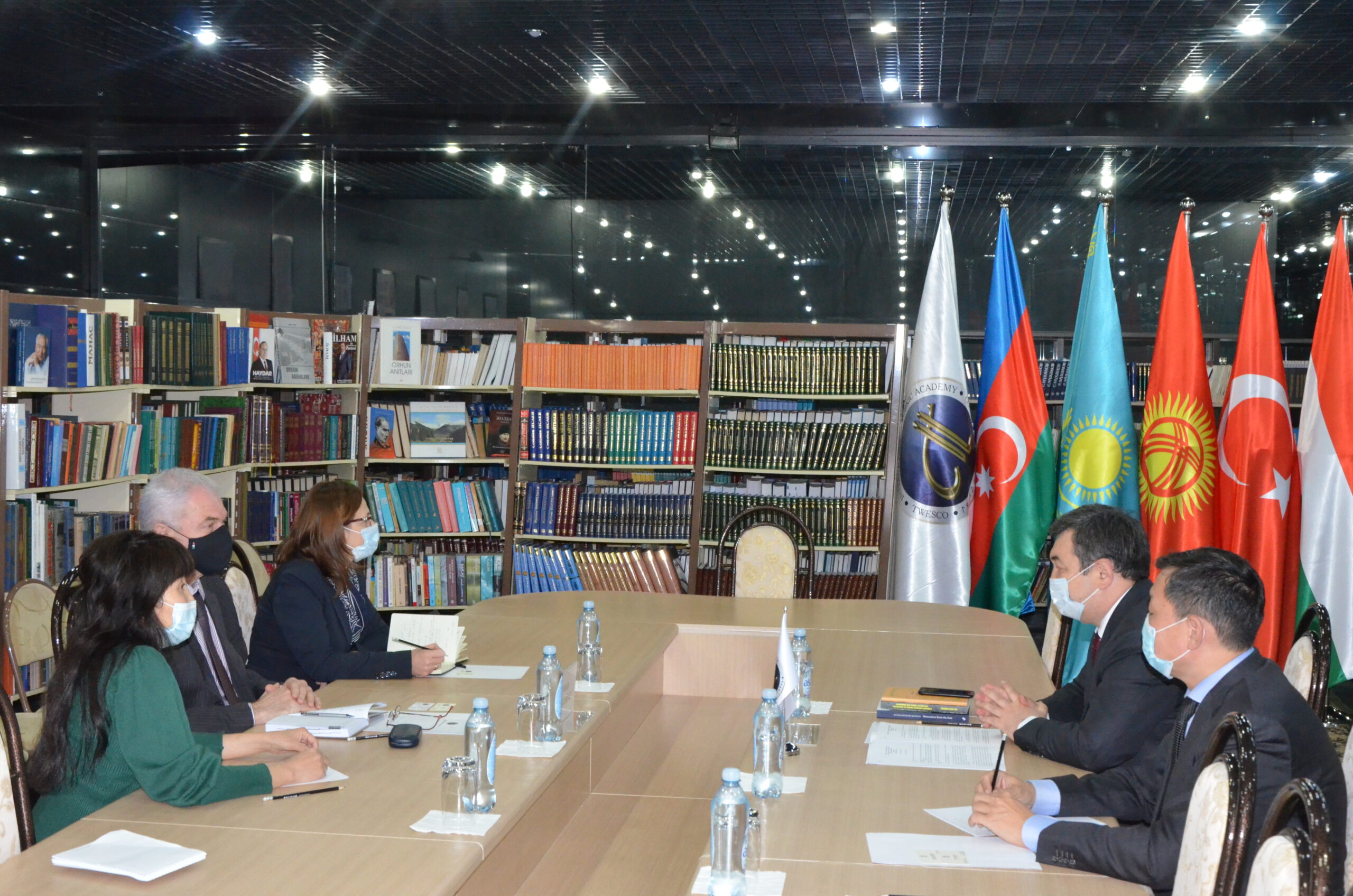