Today, the International Turkic Academy has erected a replica of the iconic Turkic monument on the territory of the Tonyukuk park that opened in Ankara. 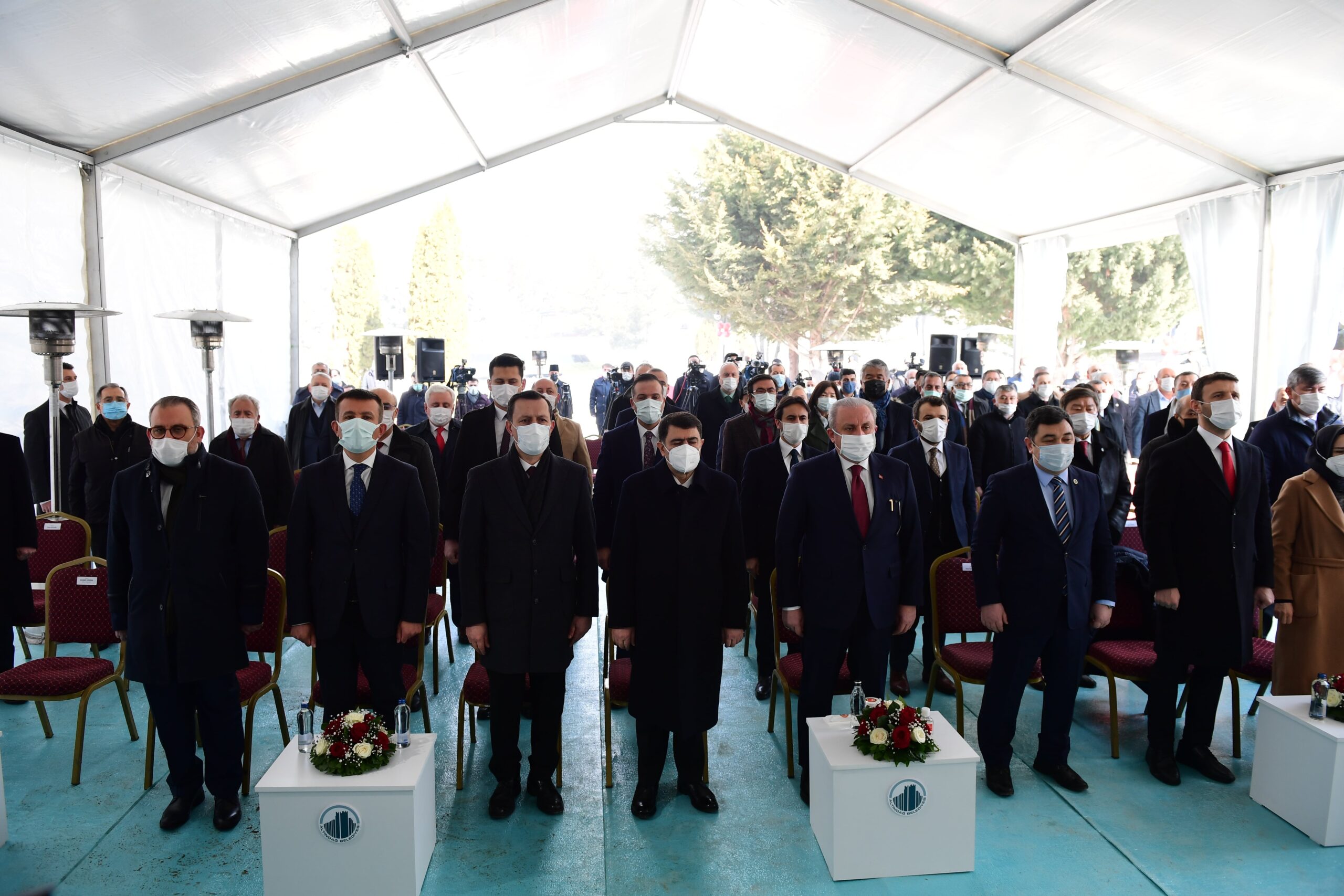 A replica of a 1,300-year-old Turkic inscription on the Orkhon river in present-day Mongolia, which reflects the historical events that occurred during the Gokturk era in Central Asia, was erected in a park in the Turkish capital Ankara. 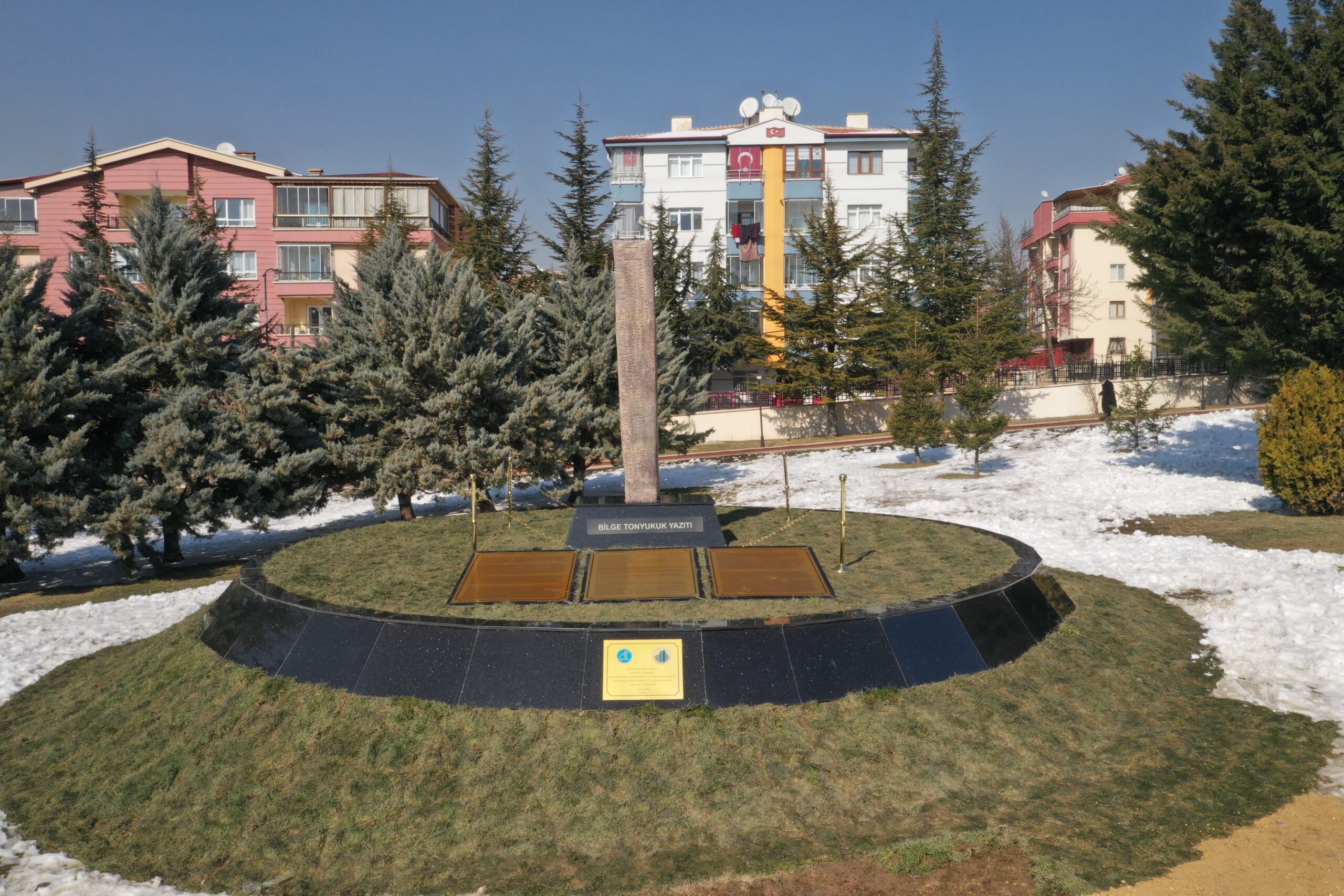 The International Turkic Academy and the mayor’s office of Altyndag district organized an important event dedicated to the “Year of the Turkish language” and the 1300th anniversary of the Tonyukuk monument celebrated within the framework of UNESCO. 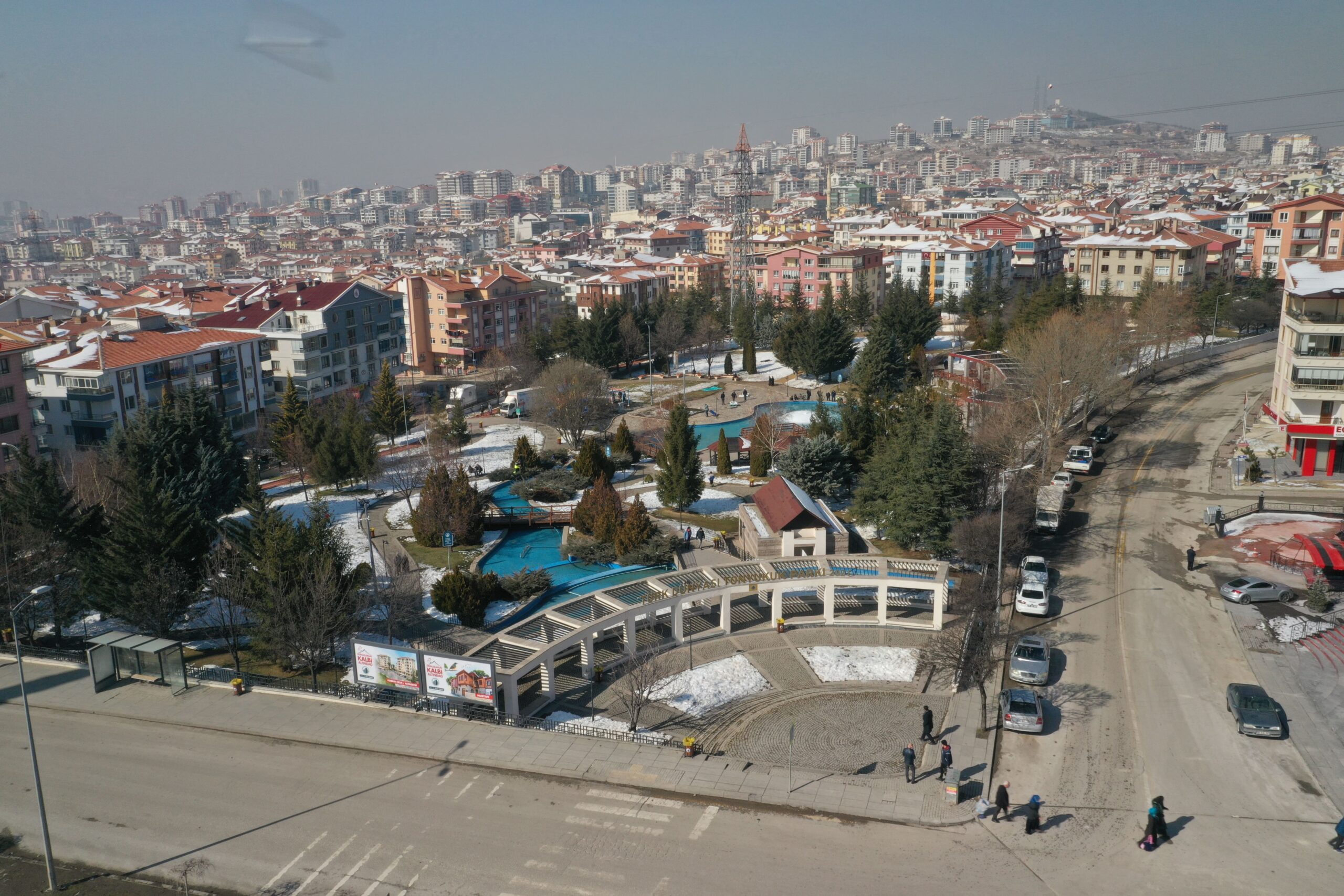 President of the Turkic Academy Darkhan Kydyrali who took part in the opening ceremony of the monument, said: “Last year was declared the Year of Bilge Tonyukuk on the initiative of the international Turkic Academy, a common Organization of the Turkic world, in honor of the 1300th anniversary of the Tonyukuk monument. Within the framework of the year of Tonyukuk many events organized jointly with UNESCO have been included. This historic initiative was significantly continued with the opening of the “Turkic world: Tonyukuk Park”. It is symbolic that this initiative coincides with the “Year of the Turkish language” announced by the decree of the president of Turkey Mr Recep Tayyip Erdogan. I would like to express my sincere gratitude to the mayor of Altyndag Mr Asim Balcı who supported the project and to the chairman of the National Assembly of Turkey Mr Mustafa Sentop who is attending this ceremony. Now Ankara residents will be able to see the monument to the iconic monument of Turkic world Tonyukuk in their city without visiting Otuken,” he said. 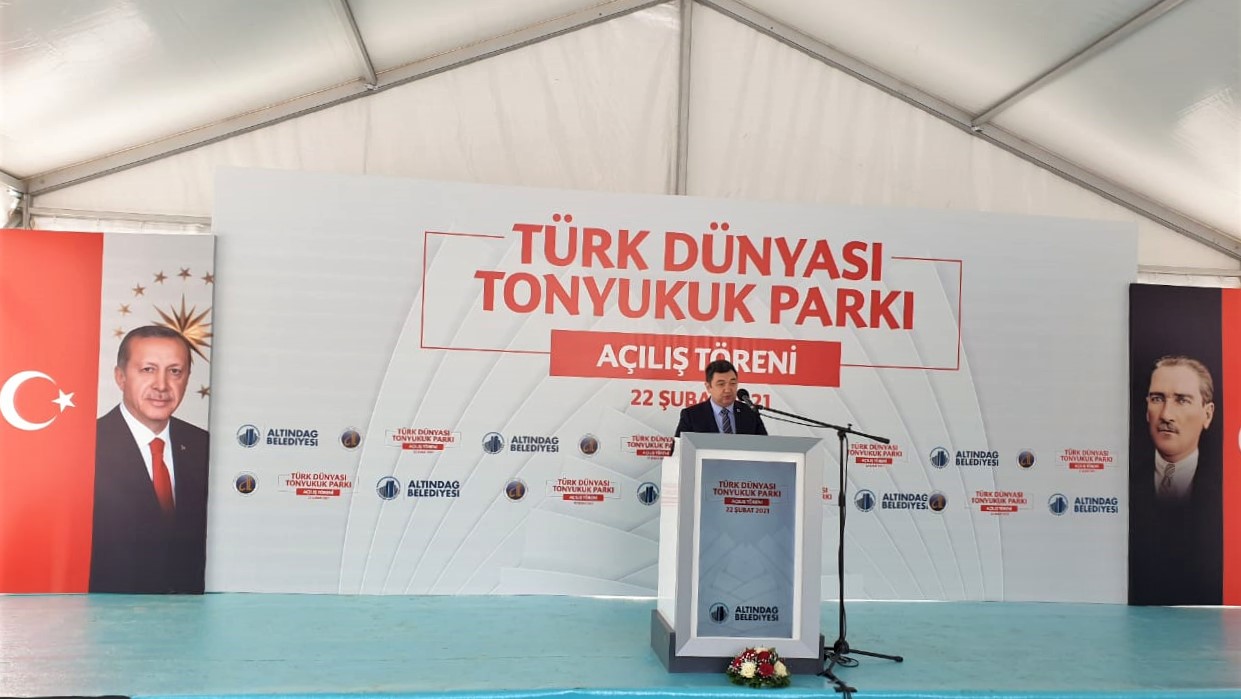