In Turkey, the head of the Academy Darkhan Kydyrali took part in a event dedicated to the outstanding personalities of the Great Steppe. 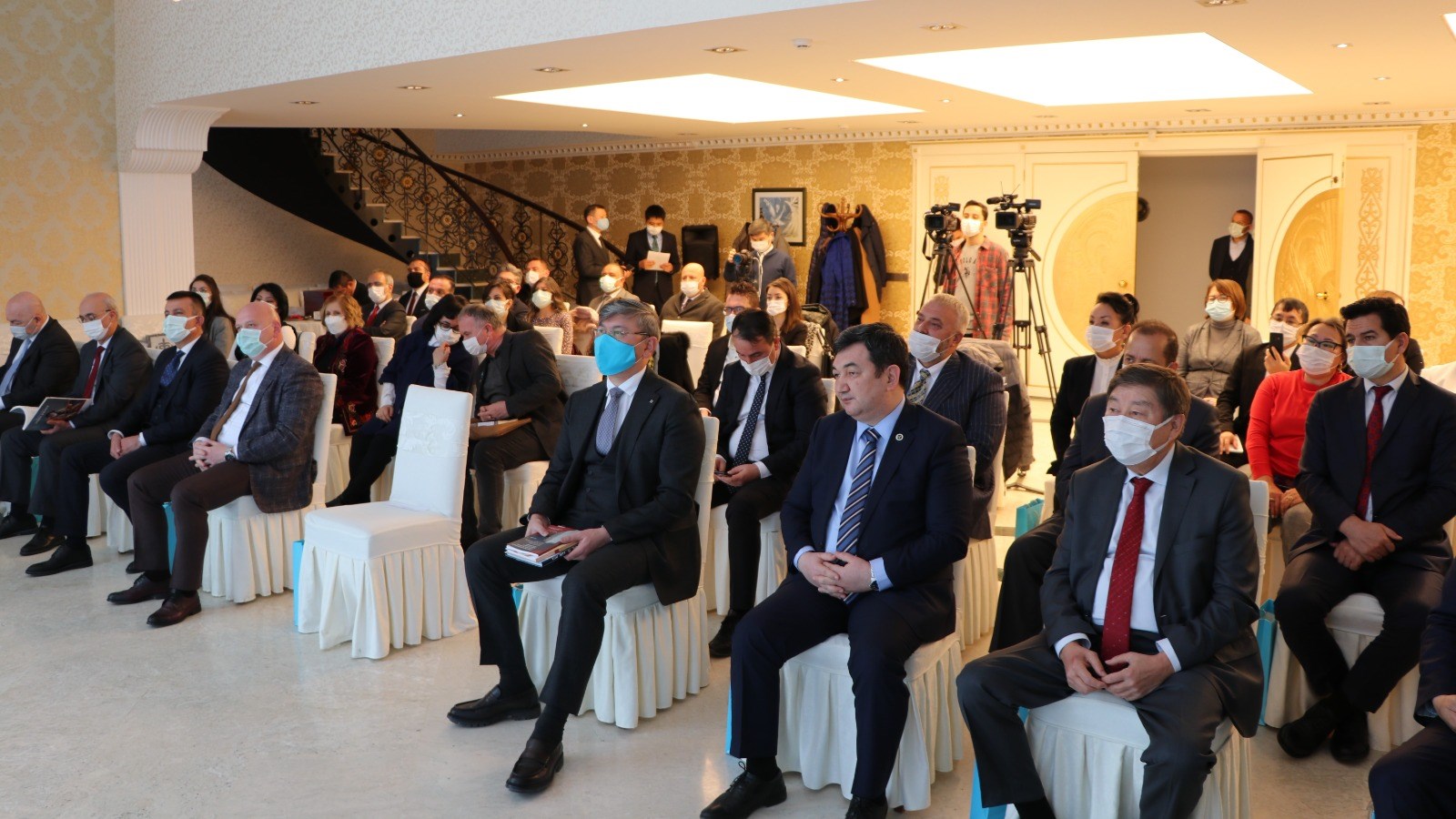 Kazakh Ambassador to Turkey Abzal Saparbekuly told about special events held last year as a part of anniversary celebrations of Al-Farabi and Abai. He also stressed the importance of Zhambyl’s legacy.

Recalling that 2021 will be the year of celebration of significant anniversaries for the entire Turkic world, the Ambassador noted that this year will mark the 30th anniversary of Kazakhstan’s Independence. 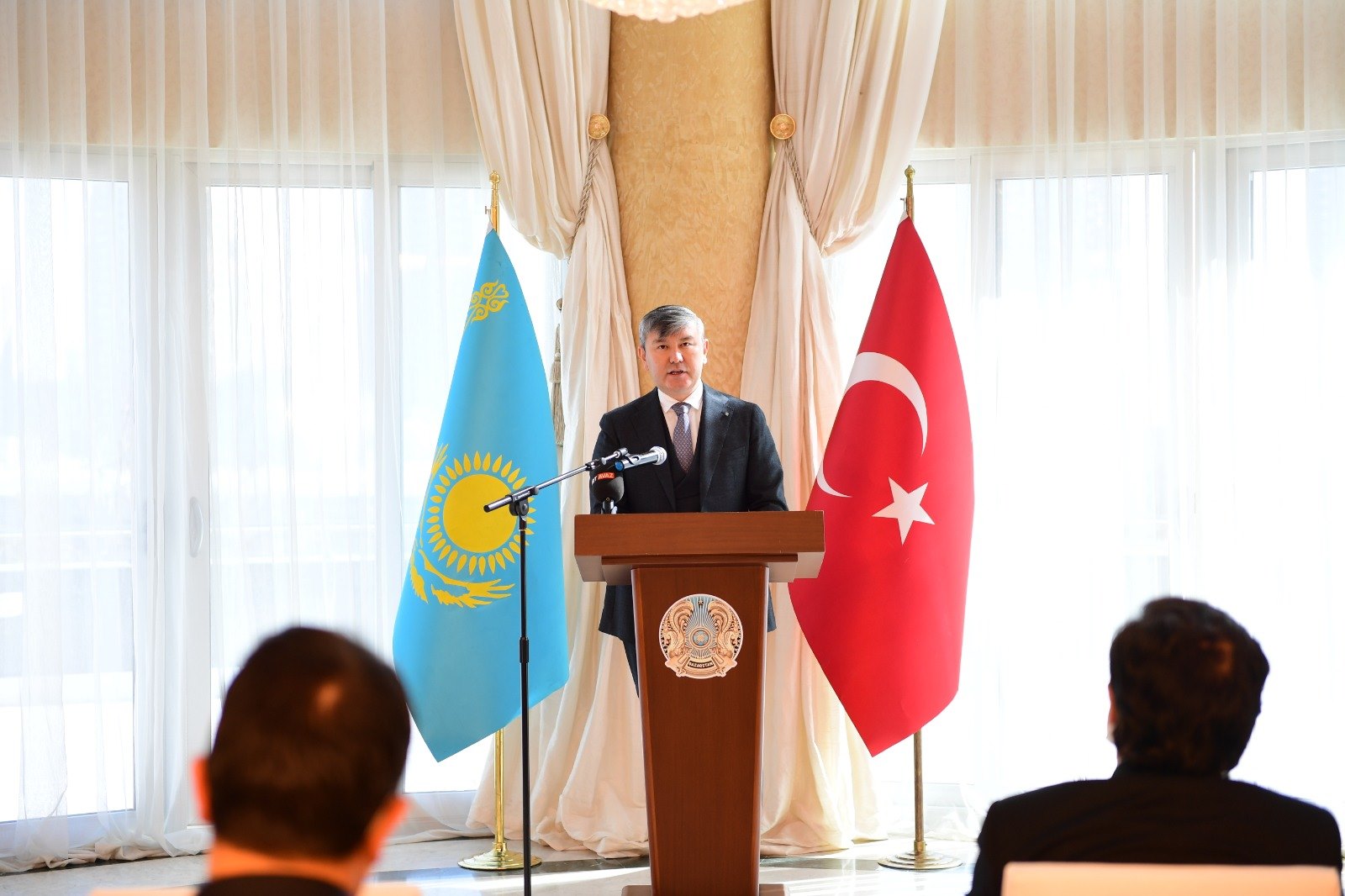 Speaking at the event, the president of the International Turkic Academy Darkhan Kydyrali noted that despite the COVID-19 pandemic, the large-scale celebration of Abai’s anniversary in Turkey shows the friendly relationship between the countries. He also highlighted that unity of the Turkic world is strengthened through our common values such as Ahmet Yassawi, Sultan Alparslan, Haji Bektash Veli, Ahi Evran, Farabi, Abai and Zhambyl. 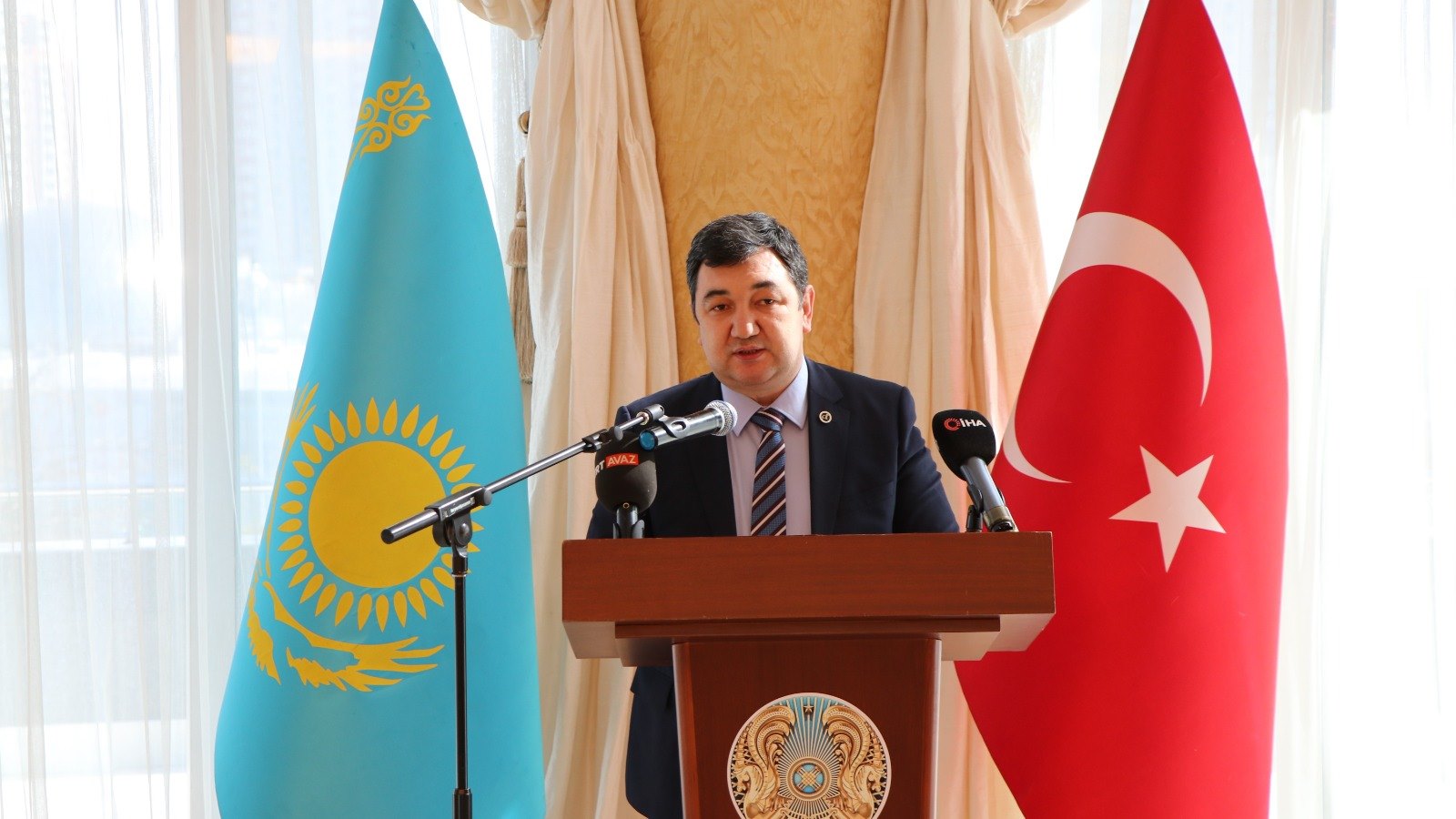 Noting that 2020 was marked as the year of Abai, Al-Farabi and the sage Tonyukuk, D.Kydirali thanked the Turkish National Commission for UNESCO and TURKSOY.

After the welcoming words, Myrzatai Zholdasbekov’s book “Zhambyl is the great poet of steppe literature” translated into Turkish was presented to the public. 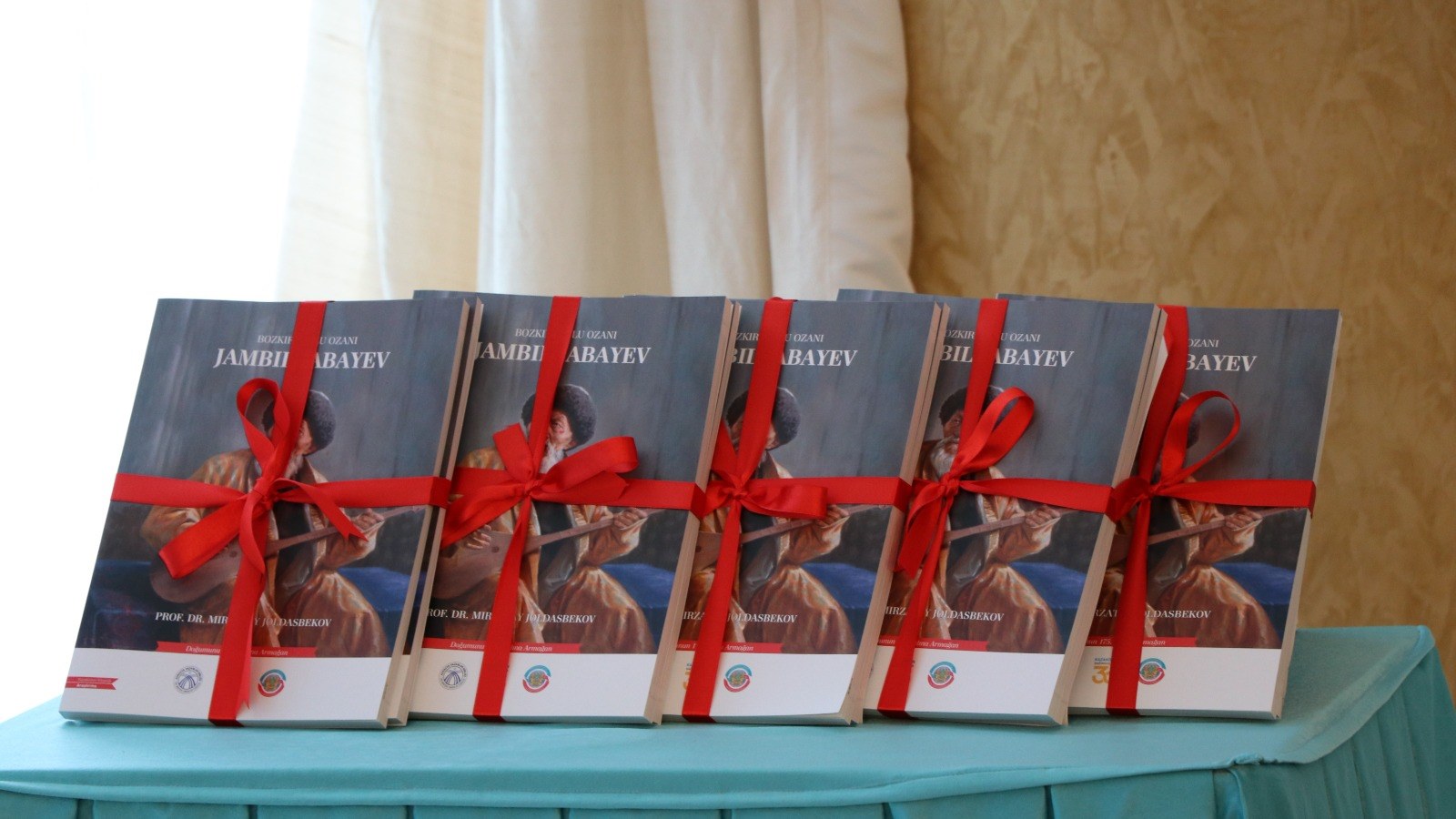 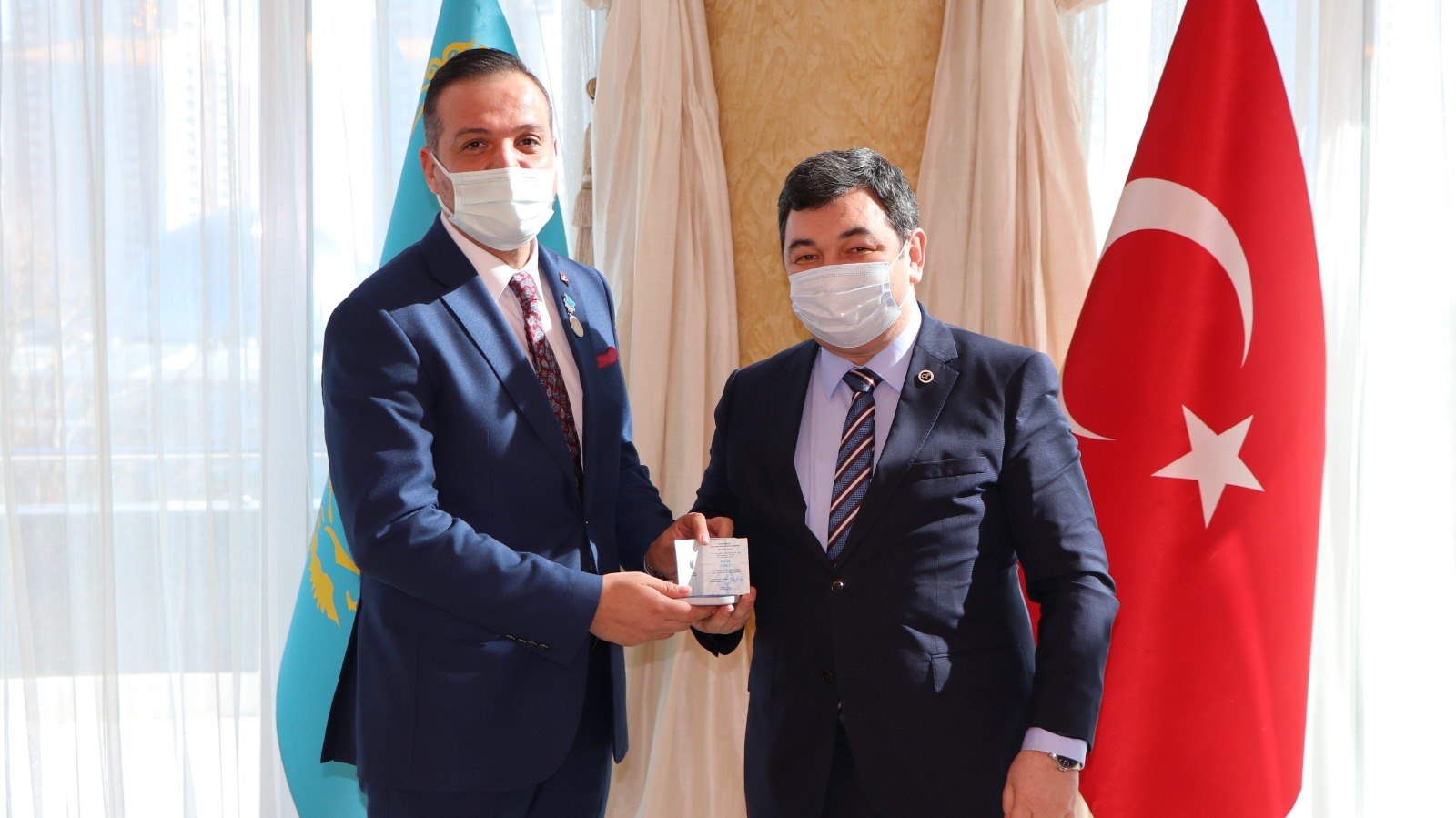