Nur-Sultan hosted the International Conference “Turkistan – the spiritual capital of the Turkic world” organized by the Library of the First President of Kazakhstan – Elbasy, the Kazakh Culture and sports ministry and the Nursultan Nazarbayev Foundation. 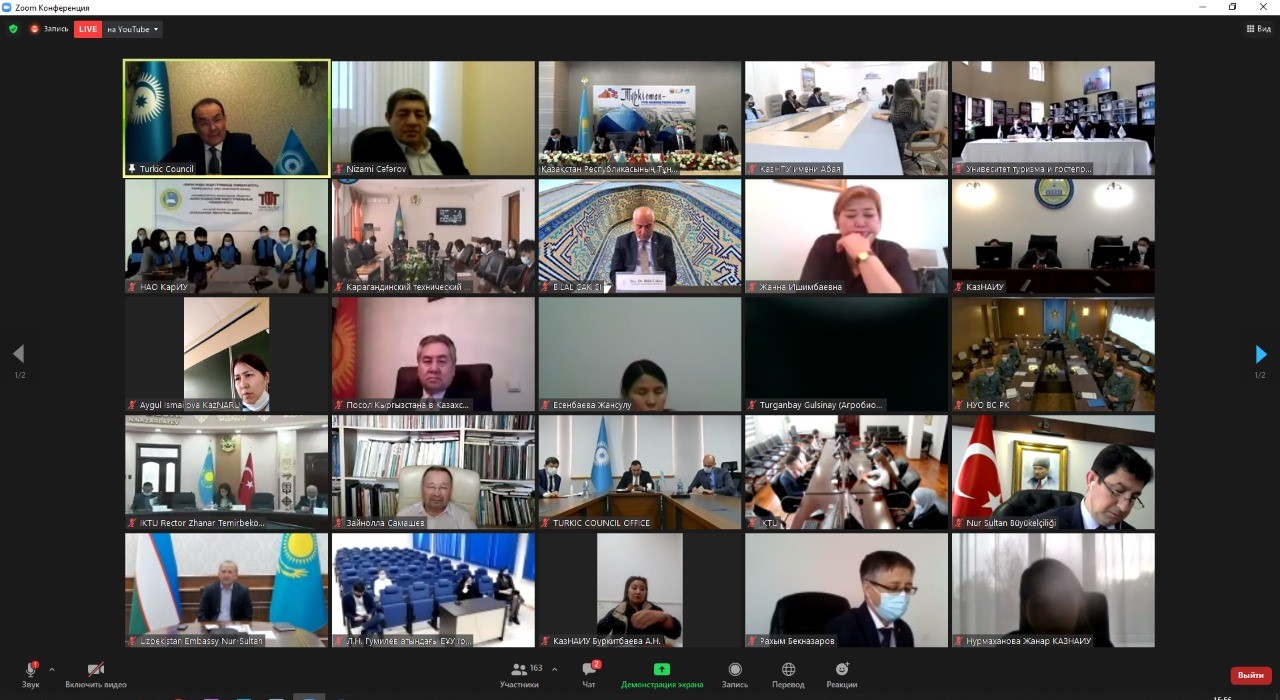 The meeting was devoted to the outcome discussion of the informal summit of the Cooperation Council of Turkic-speaking states (Turkic Council), held on March 31, 2021.

During the conference, the participants made informative reports on the historical and cultural place of the city of Turkistann which is the center of all Turks, as well as the role of Elbasy N. A. Nazarbayev in Turkic integration.

Speaking at the meeting, head of the Academy Darkhan Kydyrali noted the historical significance of the summit and stated that it is a significant event that will strengthen cooperation between the fraternal countries. 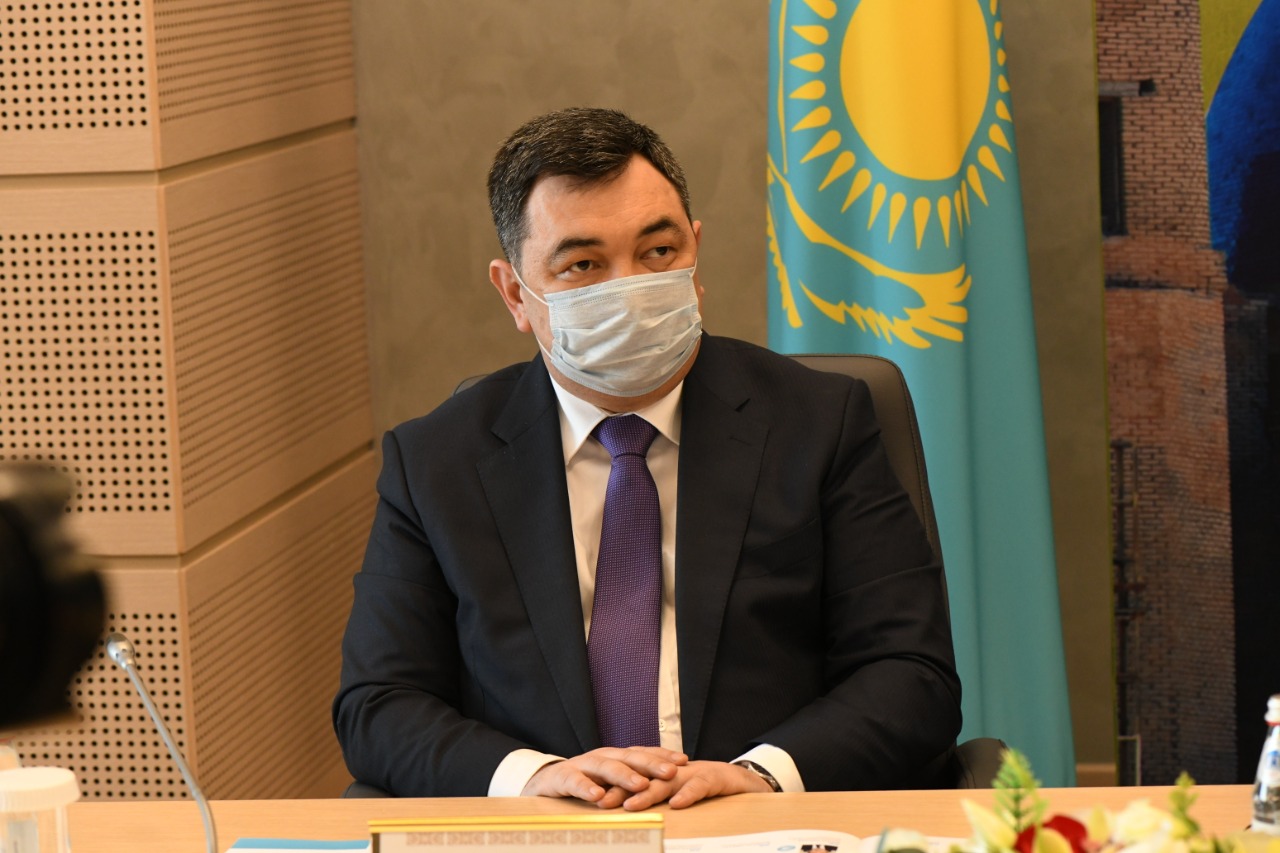 Also rector of the Ahmet Yassawi Zhanar Temirbekova, archaeologist Zeynolla Samashev, head of the Department “Fundamentals of Philosophy and spirituality” of the Uzbek national university named after Mirza Ulugbek Niginakhon Shermukhamedova, director of the Center for Political Studies of the Institute of Philosophy, Political Science and religious studies of the Kazakh Ministry of education and science Aidar Amrebayev, associate professor of the L. N. Gumilyov Eurasian National University Zhaksylyk Sabitov made presentations during the event.