The First International Onomastic Symposium organized by the International Turkic Academy, the University of the Aegean, the Institute for the Study of the Turkiс World and the magazine Avrasya Terim started today.

The plenary session of the board was attended by the President of the International Turkiс Academy Darkhan Kydyrali, Rector of the University of the Aegean Necdet Budak, Director of the Institute for the Study of the Turkiс World Nadim Majid, editor of the magazine Avrasya Terim Orhan Sevgi, Doctor of Philology, outstanding specialist of Kazakh onomastics Telkozha Zhanuzak and well-known scientists from Azerbaijan, Kazakhstan, Kyrgyzstan, Turkmenistan, Turkey, Uzbekistan, Bashkortostan, Tatarstan, Sakha, Hungary and Romania. 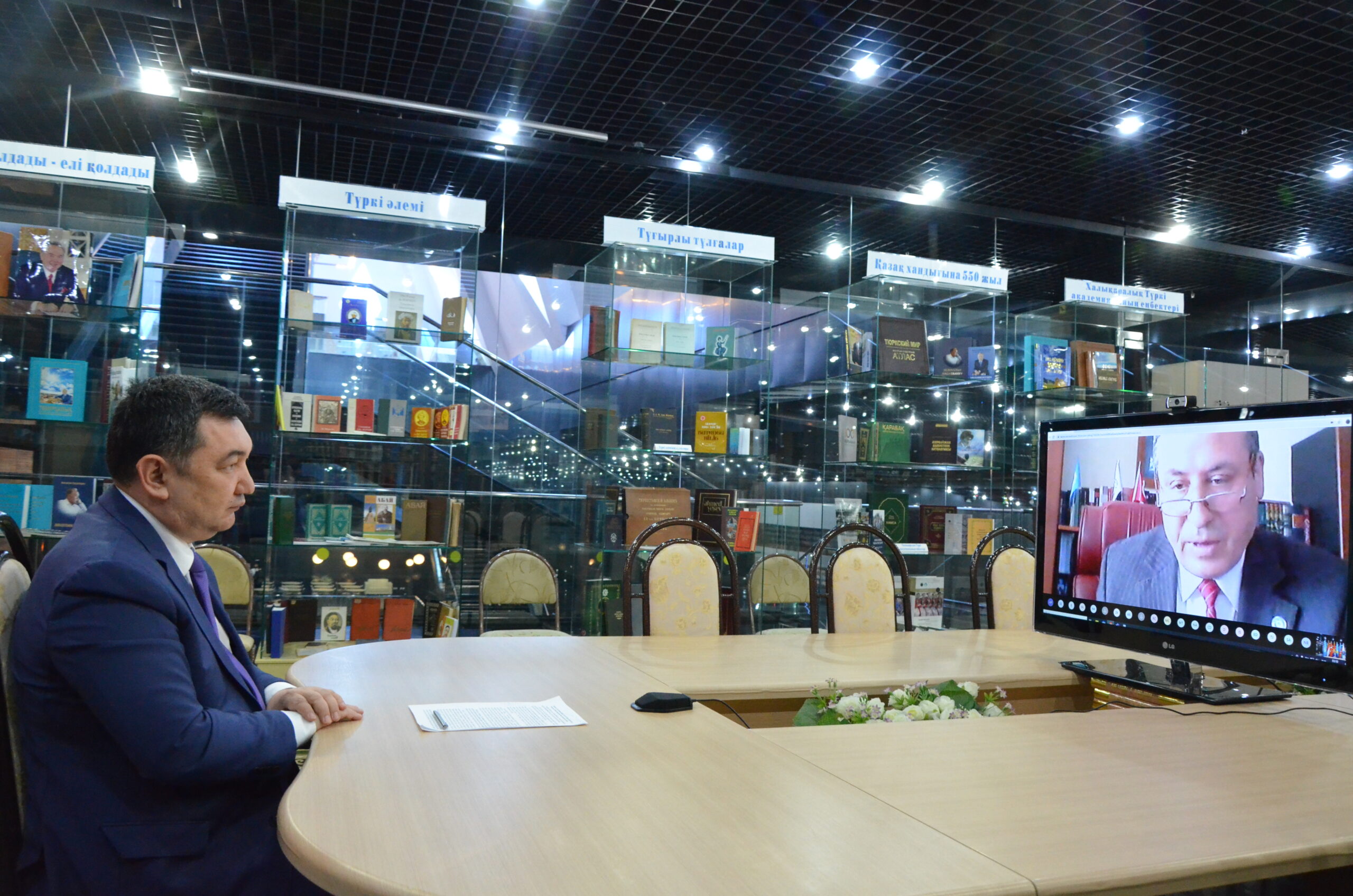 Speaking at the opening of the symposium, the head of the Academy Darkhan Kydyrali noted the importance of this event for the fraternal countries and wished the symposium success. 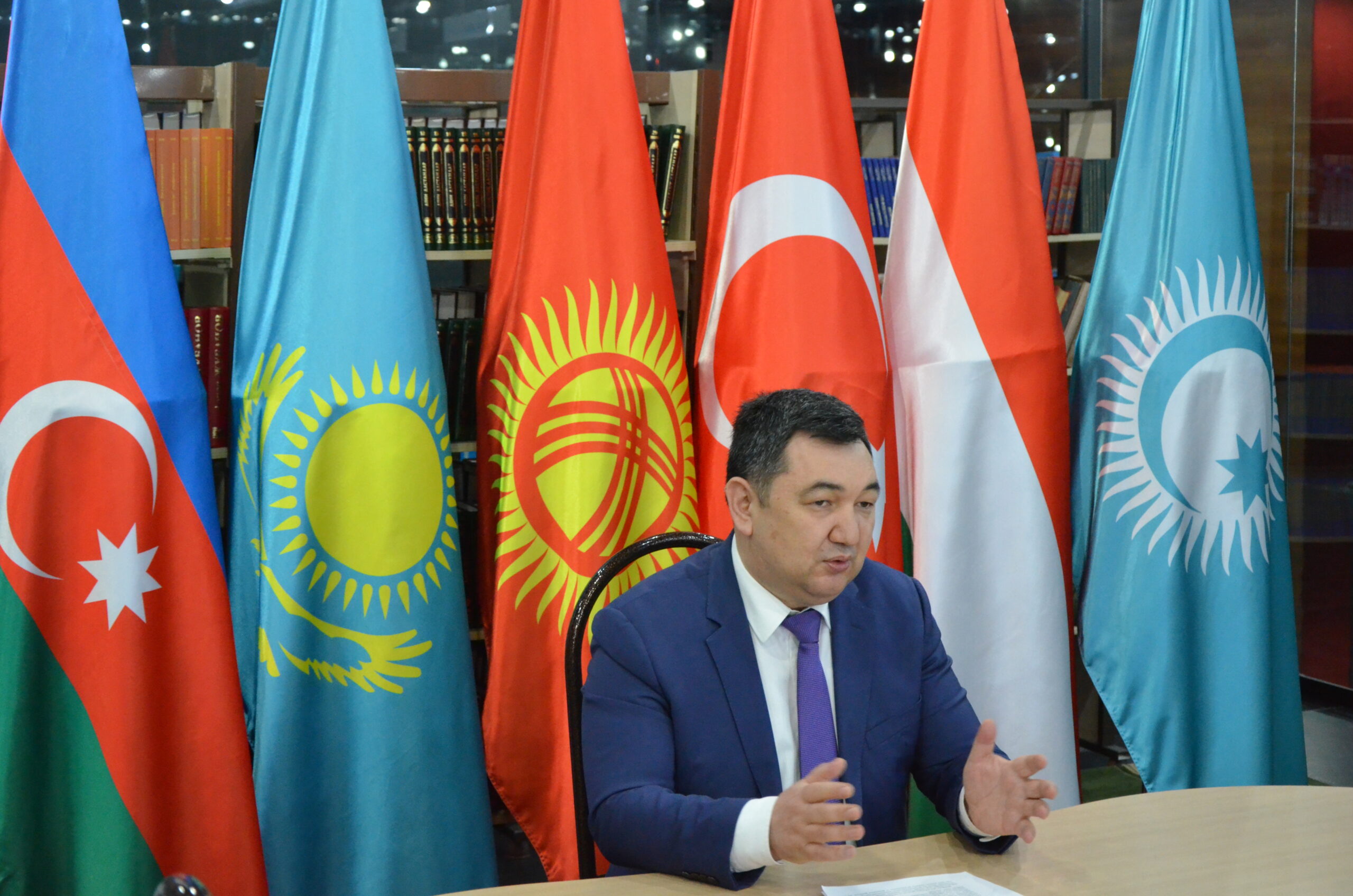 In addition, he spoke about the work carried out by the Turkic Academy concerning the names of lands and waters in the Turkic world.

For the first time, the organized symposium holds several breakout sessions on linguistics and onomastics of the fraternal Turkic people. It is expected that the meeting will discuss current issues in the field of onomastics and make general decisions. The symposium will last until April 24.