Today, the International Turkic Academy held an international conference “Gabdulla Tuqay and the Turkic World” dedicated to the 135th anniversary of the birth of the classic poet of the Tatar people Gabdulla Tuqay within the framework of the “Heritage of Great Personalities” series.

The online event was attended by the President of the International Turkic Academy Darkhan Kydyrali, Director of the M. Auezov Institute of Literature and Art Kenzhehan Matyzhanov, Vice-President of the Academy of Sciences of the Republic of Tatarstan Dania Zagidullina, Head of the Department of Kazakh Language and Turkology of Nazarbayev University Uli Schamiloglu head of the Department of Textology of the G. Ibragimov Institute of Language, Literature and Art of the Tatarstan Academy of Sciences Marcel Ibragimov, official representative of the Republic of Tatarstan in Kazakhstan Denis Valeev, head of the Tatar-Bashkir cultural center “Tan” in Nur-Sultan Yannat Nizamutdinova, leading employee of the Department of Manuscripts of the Institute of History, Language and Literature of the Ufa Scientific Center of the Russian Academy of Sciences Akhat Salikhov, Professor of the Aegean University Mustafa Oner, Professor of the Department of Turkology of the L. N. Gumilyov ENU Amantay Sharip as well as well-known scientists and intellectuals of the Turkic world.

Speaking at the opening of the meeting, the President of the Academy Darkhan Kydyrali spoke about the role of Gabdulla Tuqay in the Turkic world and wished success to the conference. 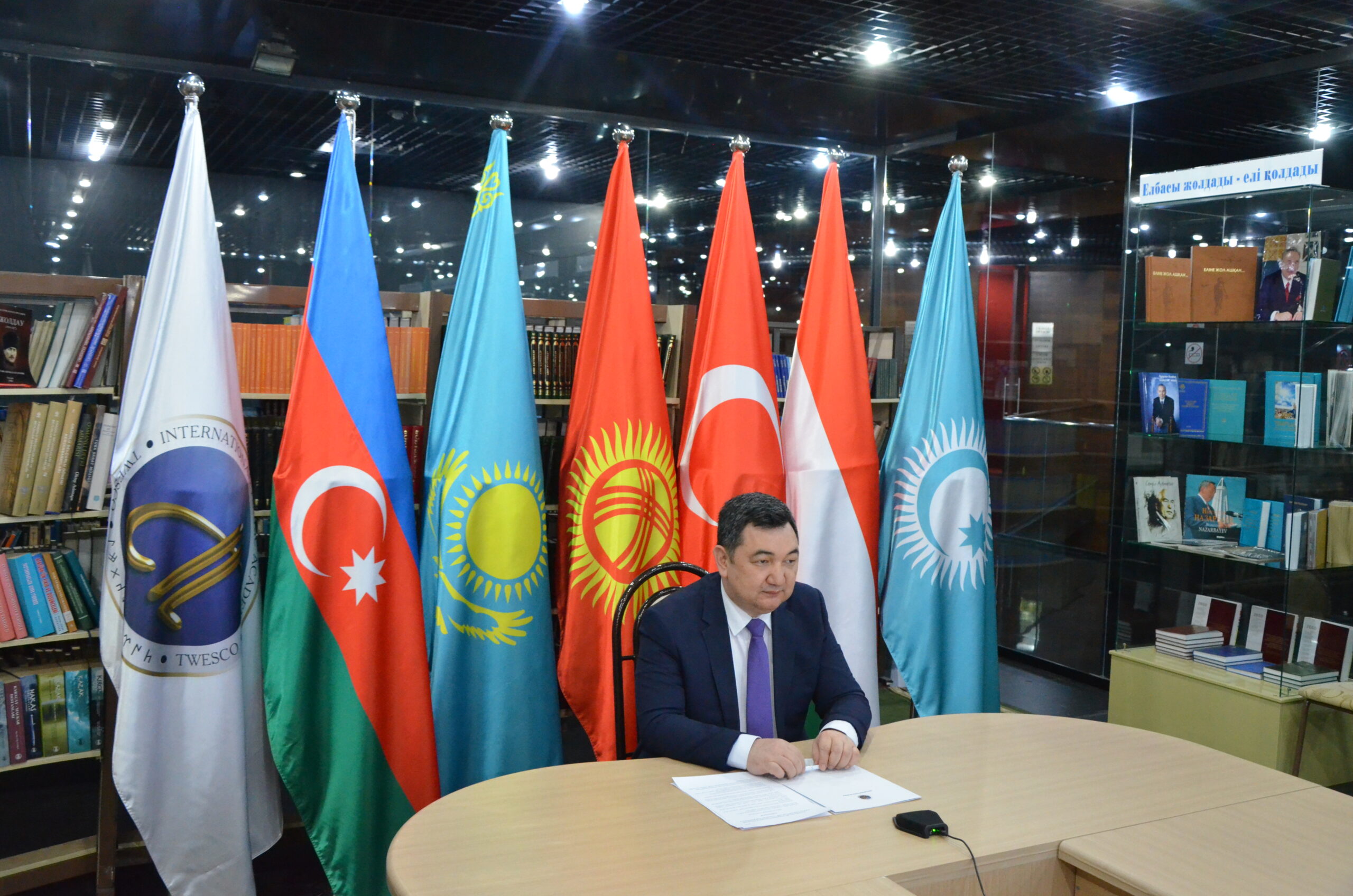 “We have added the name of Tuqay to the project “Outstanding Personalities of the Turkic World” along with such great sons of the Tatar people as Yusuf Akchura and Shigabutdin Marjani. Five years ago, we participated in the celebration of the 130th anniversary of Tuqay in Kazan. In addition, we have published a collection of Tuqay’s poems in the Kazakh language. The anniversary of Tuqay is a significant event not only for the fraternal people of Tatarstan, but also for us and for all the Turkic peoples,” the head of the Academy said. 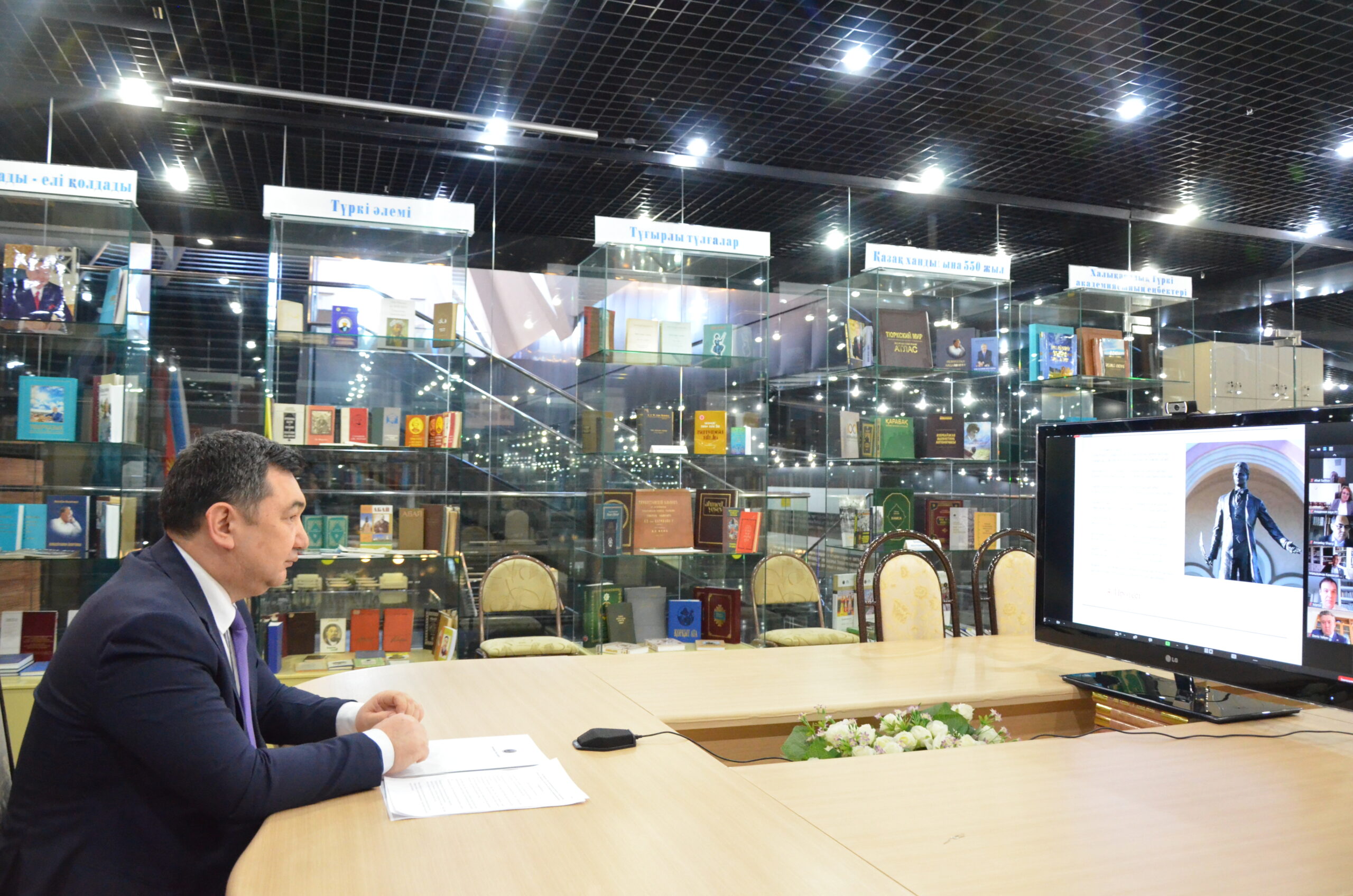 During the conference, scientists spoke about the creative and spiritual heritage of the Tatar classic, as well as about the universal value of his work.

Gabdulla Tuqay is a Tatar poet, an outstanding publicist, the founder of realistic literature of the new direction and the modern Tatar literary language. G. Tukay, who passed away at only 27 years old, during his short life managed to bring the literature of an entire nation to the top of the new time. Today, the main state prize of Tatarstan in the field of art and literature is named after Gabdulla Tuqay.